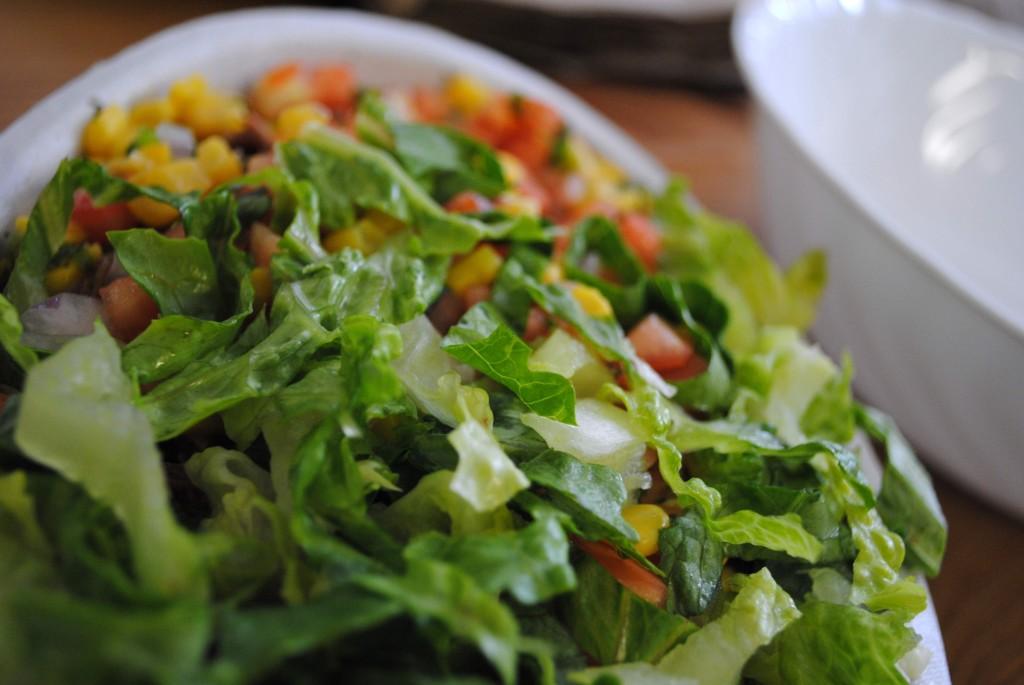 Early December last year, I entered Chipotle for the first time in my life. To be honest, I was curious because for years, I’ve endured countless of reprimands by various friends and classmates for never experiencing the awesomeness known as Chipotle. The first thing I noticed was the line. It coiled around solid barriers cemented to the ground, as if the company had predicted their necessity. People chattered happily, showing no impatience at waiting. As I readied myself for my first bite, my companions watched me with baited breath. What would I think? Did I like it? I bit. In the forever memorialized words of Anne Graybeal: “it was okay.” The food wasn’t spectacular nor was it horrible. It was just food.

I’ve never understood the allure of Chipotle. To me, it’s just another fast food restaurant that happens to sell Mexican-American food, yet the popularity it garners pulls me up short. People rave about Chipotle, visiting it more than once a week. The fast food chain has successfully introduced its hallmarked sauce, guacamole, and chicken into other restaurants, grocery stores, and even the cafeteria lunch at Blake. Why?

“It’s consistently good,” Caitlin Duffy ’13 says. “I love the fact that you can choose, and that not everything is the same. Also, there’s really good stuff even if you don’t eat meat.”

Sure, it has variety, as I found, stepping up to order. I remember staring, bewildered, at the options presented to me. For just a choice of meat, they offered steak, chicken, or “carnitas,” which is braised or roasted pork. What happened to the ground beef stuffed in tortillas I’d grown up with? Since when had this become a process?

Funny enough, another reason I often received in my quest for answers revolved around the healthiness of Chipotle food. I can’t resist pointing out that some of those burritos amount to a thousand calories, comparable to Big Macs from McDonald.

“Well, it’s real food,” Ms. Olson of the Upper School library said in response to my point. “You know what’s going into your food, unlike McDonalds, where you don’t know exactly what’s in that chicken you’re eating.”

Finally, in the carefully crafted words of two freshmen, Jack Mortensen ’15 and Nick Hughes ’15, “Chipotle offers a diverse kaleidoscope of ingredients that come together in a way that simply blows your taste buds away.”

Even with a better understanding of Chipotle’s appeal, this writer probably won’t step through its doors until the next time someone forces me or present me with a sufficient argument.