Political correctness has its value 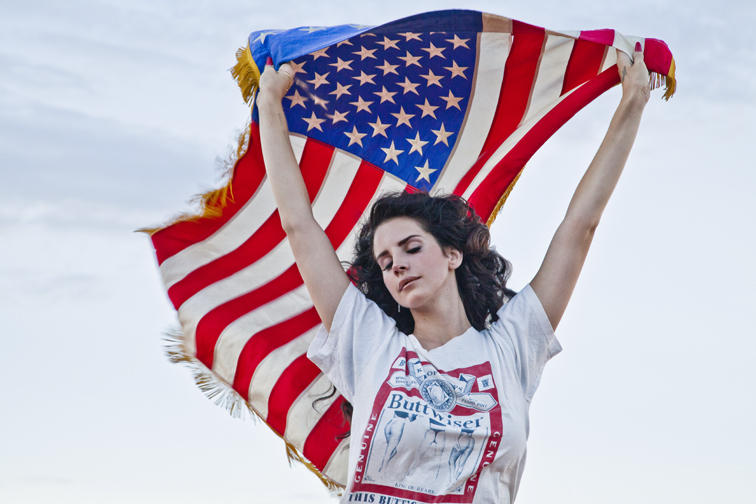 Last year, my sister participated in a children’s choir. At first, she enjoyed it, but it didn’t take long to notice a definite trend. At every concert at least half the songs were Christian in nature.

Of course, Christian songs aren’t bad on their own. Religion has inspired some of the world’s most beautiful music and art.  However, hearing concert after concert of Christian-centered music, watching my sister sing about Jesus under the huge cross of the church, and then, during the “December” concert, sitting mutely while every other family participated in the Silent Night Sing Along was alienating.

The final straw came when the choir was invited to sing at the Basilica as part of a church service, so my sister eventually decided to drop out. The choir was within its rights as a private organization to sing Christian songs. Yet, my family was also within its rights to explain why we were offended and ask for change.

Though some might say my sister’s complaints were nothing more than “political correctness,” I believe the choir should have worked harder from the beginning to include all singers by singing songs of different religions. Some might say my sister was too “sensitive” and that she shouldn’t have made a big deal about something innocuous. To them I say: Perhaps if you were in her place you may have acted or felt differently. Who are you to invalidate her, or anyone else’s feelings?

One argument against political correctness is that, when taken too far, it is akin to censorship. Sebastian Hart ’13, in his senior speech on the topic, used the example of someone taking offense at the phrase “Merry Christmas,” such as a cashier greeting a customer. He pointed out that this is often used as a secular greeting, and he sees no need to become angry about it. In an email, he wrote to me that, “the customer often gets angry and lectures the cashier… The conversation usually ends with the customer suggesting that the cashier say happy holidays, or say nothing at all.”

I agree with Sebastian that yelling or showing anger isn’t an appropriate response in that circumstance. In such a short and fleeting interaction, there is no point in starting an argument. However, if you feel hurt by someone’s language or actions, for whatever reason, it is always appropriate to civilly ask them to change their behavior. That isn’t an infringement on the first amendment; the person is free to continue the action.

Some say that there is no need to limit an idea as long as it was not intended to harm. I agree that ideas should not be censored. But if that idea oppresses or offends someone, then it is harmful. If your response to being called out is, “but I didn’t mean to offend! I don’t think it’s offensive,” then you are ignoring that person’s emotions and undermining their suffering.