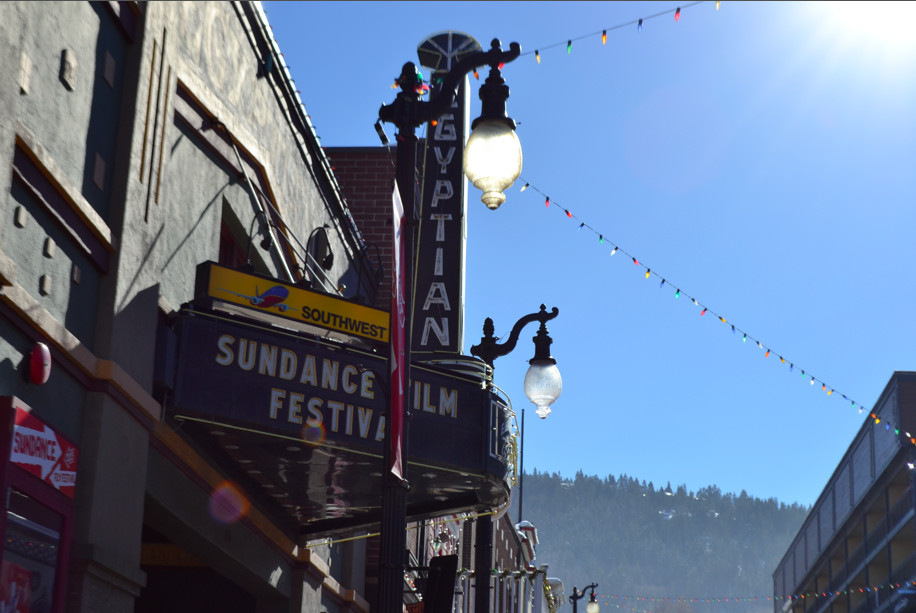 When my friend Alex and I got permission from our parents to buy tickets for the 35th annual Sundance Film Festival in Park City, Utah, I could have never imagined that five months later I would find myself discussing various meta self-referential neo-Boulean Transcendentalist performance art pieces on society’s ideas of masculinity with James Franco in a coffee shop on Main Street—probably because I never did. Despite this fact, my experience at Sundance film festival over MLK weekend was indescribable, although I will try my best to put it in words.

Although ticket packages that get you into the hottest shows are pricey and the buying process takes several months, the surprising thing about Sundance is: anyone can buy tickets. That’s right—peasants like me, Alex, and his sister Katherine were able to wander bewilderedly among the beautiful people of the film industry, feeling joyfully overwhelmed. This excitement blended with an awkward feeling of unworthiness as we compared ourselves to the talent and attractiveness that surrounded us—not just in terms of people, but in terms of the festival in its entirity, in the surreality of this event so refreshingly different from the banality of high school.

I’m going to be corny: the trip was an escape into an art form I had never really felt before, at least as strongly as I did when viewing these films, when discussing them with friends, when observing the passion with which the directors spoke of their work, experiencing the sense of community I felt in every audience at such a unique celebration of culture and art—something that turned out to be more than just the possibility of seeing James Franco, a half-real/half-joking goal of of mine throughout the trip. But, just so we can say we published an exclusive quote from a real-live famous person in The Spectrum: In the words of Kaya Scoledario, when we met her after the world premiere of The East and cried, “Thanks for watching Skins! I’m sorry about the American version, it’s shit.”