Losing A Limb: Which One Would You Pick? 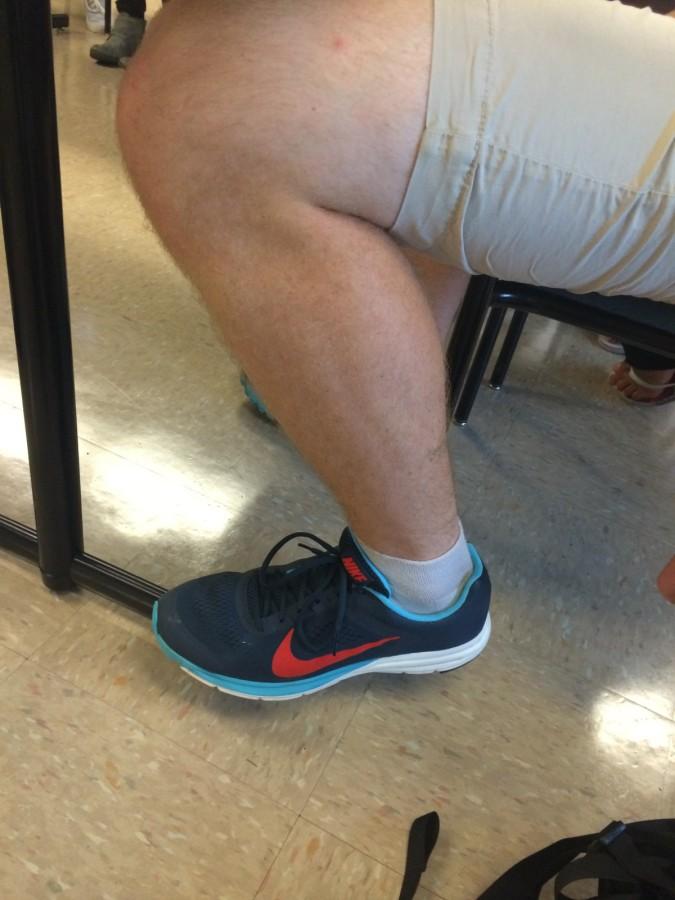 “If you had to lose a limb, which one would it be?”: a question that has plagued the Blake School for some time. This idea goes back all the way to the time of the ancient Roman Empire where they used dismemberment as a punishment for committing a crime. Although laws today aren’t, fortunately, as strict as back then, choosing between which limb to lose proves to be a test of people’s attachment. Believe it or not, various debates have been sparked by this rare, yet intriguingly opinionated topic.

Now, despite some disagreements, a common thought was that the non-dominant arm is the one to go. “I don’t know, it just doesn’t really do much. It just kind of hangs there,” explains Benjamin Weinshel ’15. While most people accepted this as the “answer”, other individuals stated their own unique reasons for losing a different limb. “I definitely would do my left leg. I use my arms a lot for the violin, so they would be way more important for me,” says Jason Shu ‘15. In different cases, people even attempted to take advantage of this difficult decision. Shawn Reid explains that, “I would have my left leg be chopped off. I feel that there are more advanced prosthetic legs than arms, and some of them can actually allow you to run faster.”

It seems that losing a limb reviles not just what limb people desire least, but also abilities and activities that people love the most. So, if you are ever at a loss for words, or need a quick conversation starter, just ask, “What limb would you lose?” 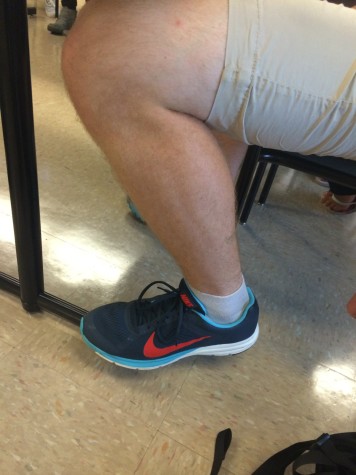 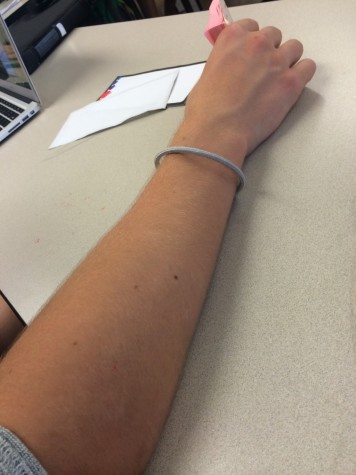