The soccer video game is a hit among Blake students 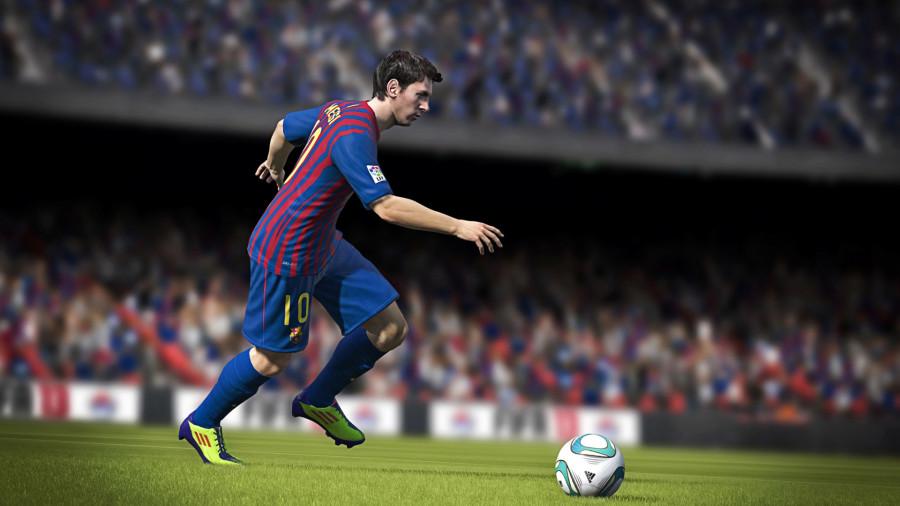 The video game is renowned for its ultra-realism—image courtesy of: oxcgn.com

The video game FIFA has become wildly popular in the Blake Community and throughout the US. In a country where soccer has never achieved much popularity, FIFA has been influential in getting more young Americans into the beautiful game, especially here at Blake.

From a national perspective, FIFA has drastically increased the number of soccer fans. According to ESPN, before the game was released in 1993, soccer fandom in the US had mostly been stagnant, with only 2.8% of Americans calling themselves avid soccer fans. Since then, that number has risen every year. In 2011, it had increased to nearly 10%.

The game has also impacted the younger American generations. ESPN reports that of all Americans aged 12-24, professional soccer is the favorite of 13.7%. Only professional football is higher at 24.1%.

Many believe that the FIFA’s ultra realistic graphics, wide variety of in game options, and detailed rosters are key to the game’s success. The game developers have made it easy for casual fans to gain immense knowledge about pro soccer just by playing FIFA.

Here at Blake, a considerable amount of non-soccer players have started to take interest in the sport just because of the video game.

Quinn Ellis ‘15 had so much fun playing FIFA that he decided to go out for the soccer team this year. “FIFA showed me how cool soccer can be,” he said.

Ellis is not alone. Patrick Clark ‘16 plans to play soccer next fall. As an avid FIFA player, he said that he was “exposed” to the sport of soccer through the game. After spending hours upon hours at the console, he still hungered for more.

The game is the root of fierce competitions among Blake students, and Clark believes that that same spirit will carry over to the playing field.

All in all, Blake students seem to be fully infatuated with the FIFA video game. With an increased number of new participants on the soccer team next year, we’ll see if skill on the joystick has any correlation to skill on the field.