The media is too harsh―even on celebrities

Comedy at the expense of others negatively influences young minds. 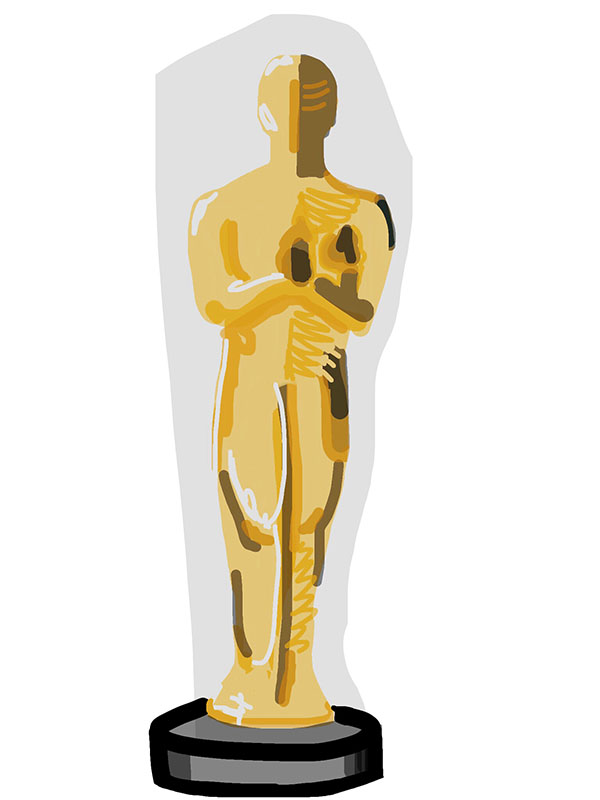 Recently I was watching Youtube, which is part of my daily routine. As I began drifting through genres while clicking on “recommended” videos, I eventually came across “Ricky Gervais opens the 2016 Golden Globes.” How I arrived there from watching Lionel Messi highlights is a mystery to me, as I’ve forgotten everything in between.

If you didn’t know, the Golden Globes are like the Oscars, except, according to Ricky Gervais, without all the “esteem.” As I began to watch, the first words I heard exit Gervais’s mouth were, “Shut up. You disgusting, pill-popping, sexual, deviant scum.” I laughed out loud in partial shock and complete amusement. What?! He opened a monologue with that? I thought they had to treat these guests like royalty… apparently not.

Gervais continued to poke fun at, well, everything. According to him, if it was in the news, it was fair game. Much of the audience took offense by his various comments directed at Mel Gibson, Robert Downey Jr. and Charlie Sheen for their past troubles regarding alcohol and drugs, in addition to poking fun at Tom Cruise and John Travolta’s sexuality.

Gervais, in the aftermath of his first Golden Globe hosting, appeared on Piers Morgan Live saying, “I am not ashamed of anything I did.” He explained that he tries to address the “elephants in the room.” He also pointed out that the subjects of his cruelty are global megastars who make millions upon millions, and they shouldn’t be upset by a few “harmless” jokes.

So, is it too far? While the jokes are funny, they come at the expense of others. If his goal is to make his viewers uncomfortable, he’s triumphant.