Students compared data to other experiments around the world 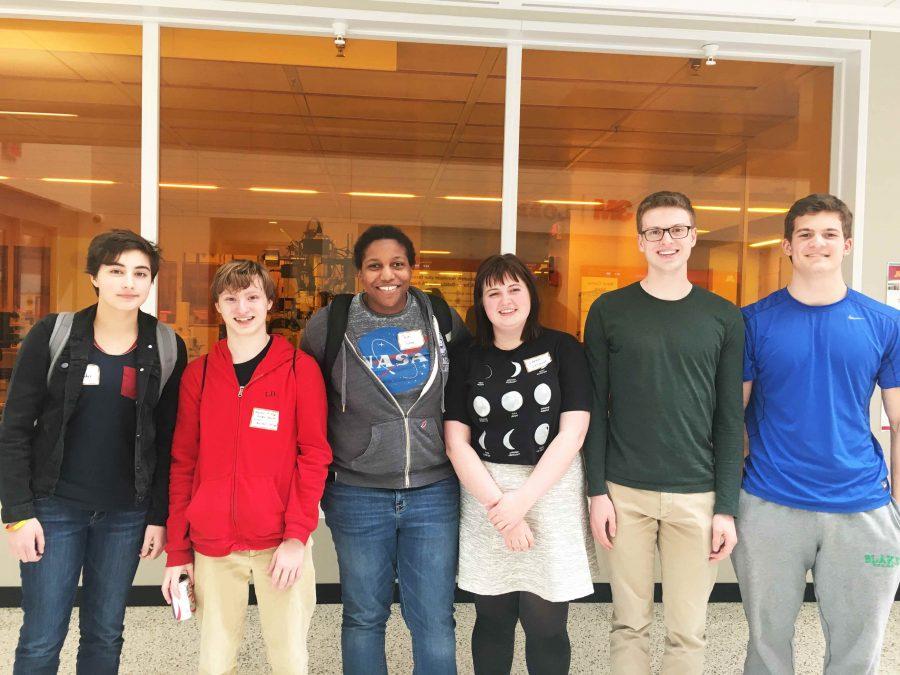 Physics. It seems like everyone’s most dreaded subject of their high school career, but for six students, physics just got more interesting. “We … analyz[ed] data that was taken from the particle accelerator from CERN in Switzerland,” stated Sarah Strand ‘16. CERN, or the “Conseil Européen pour la Recherche Nucléaire,” contains the largest particle accelerator, which is used to accelerate protons or particles in hopes of finding the mass of other particles including Neutrinos and Higgs Boson particles. According to Strand, “the CERN laboratory actually created the internet just for this one experiment.”

In conjunction with FermiLab based in Illinois, students from Blake, Golden Valley, and Wayzata were able to analyze hundreds of data points in hopes of getting data on particles. With the help of graduate students from the University of  of M, students grouped the particles based on what they were. When they or the graduate students couldn’t identify the particle, it was designated as “zoo” according to Linus Bendel-Stenzel ‘18.

After analyzing their data, the students had the opportunity to share their data with students from Mexico City, Ecuador, and Colombia. Also present at the skype conference where they shared data were two particle physicists.

Strand says that despite the perception that physics is tedious and difficult, “physics is awesome; it doesn’t have to be stupid.” Elaborating, she stated that, “the end goal [of physics] is [to] discover why we exist and [to] further humanity and ourselves.”