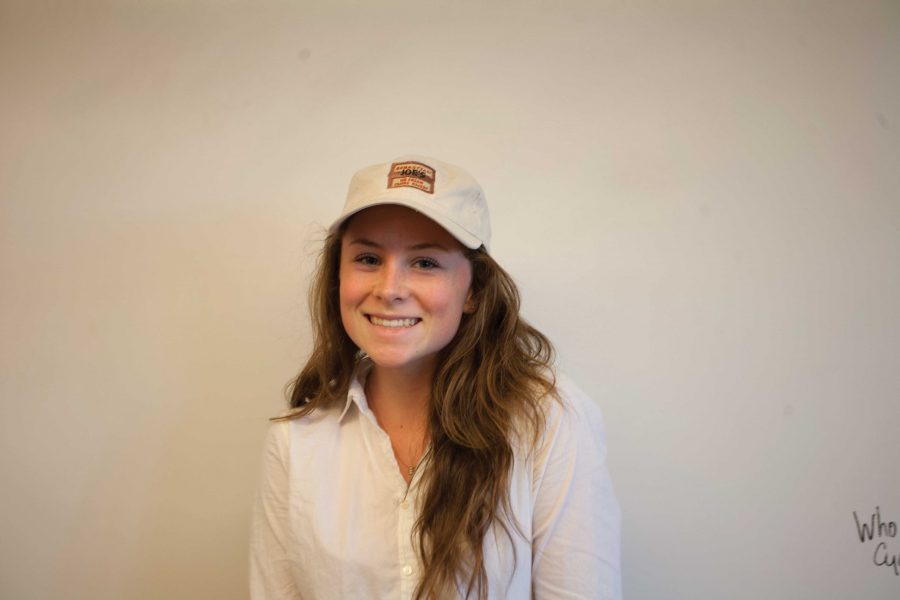 Finishing up my sophomore year, my parents made it clear that they wanted me to get a summer job. I was reluctant at first… I didn’t want to give up any of my long-awaited, precious free time to any extra work. After toiling with the idea for a few weeks I submitted an application to Sebastian Joe’s, one of Minneapolis’ most esteemed destinations for homemade ice cream. Several weeks later, I received news that my application was accepted! I was relieved and eager to start.

I was assigned to the Sunday afternoon and Friday night shifts. Sundays were usually pretty laid-back and manageable but Friday nights were a little overwhelming, not to mention the fact that I was often there until around 2 in the morning. This was tiring but made for some good people-watching during the wee-hours of the night.

I was the youngest employee, surrounded by 20-something year-olds who didn’t take me very seriously. Whenever my friends stopped in, they would roll their eyes. Despite this, I held my own and scooped away. The age dynamic helped me learn how to get along with strangers who I may not have been comfortable around and who were also older than me.

Sebastian Joe’s markets itself as an “ice cream café” so not only did I learn ice cream scooping and sundae-making skills but barista skills as well. Though I was never very comfortable with the espresso machine, these are skills that I’m glad to have somewhat developed. However, the majority of what I sold was ice cream.

Interestingly, there were definitely regular, loyal customers who I would see quite often. But the wide range of people who came in to get their ice cream fix was astounding. Completely opposite kinds of people would come in and order the same cone of Raspberry Chocolate Chip. I thought this created a sense of community and really exposed me to the variety of people in our city, even just a few blocks from school.

I encountered all kinds of people throughout the summer but the meaning behind the exchange was always simple: ice cream.

In retrospect, I’m so glad I took up the job. Although it was hard letting go of my Friday nights, I don’t regret it. By working what was a seemingly simple, easy job, I made a lot of people smile and learned so many things that will remain with me for a long time.