Listening to be an ally

Sometimes the most powerful action is to listen. 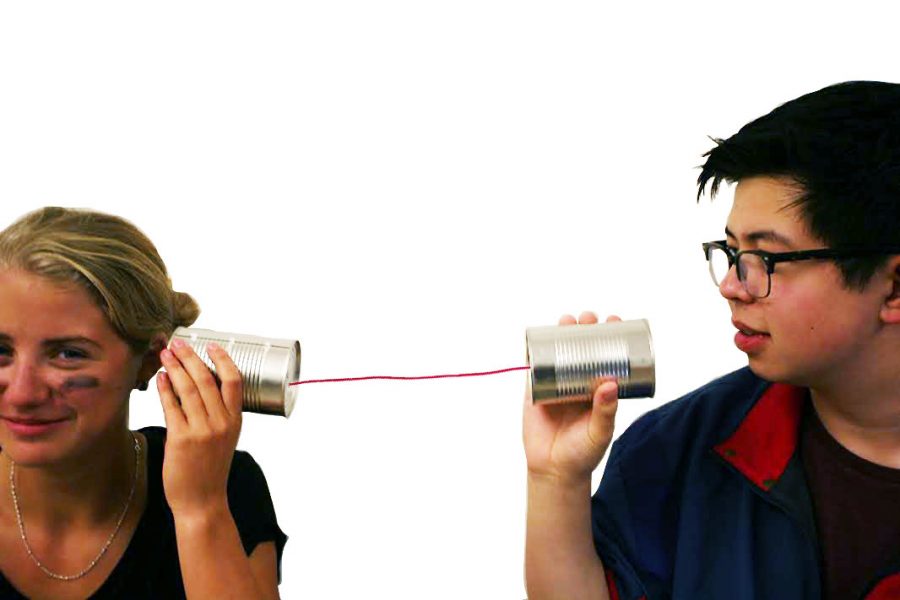 Instead of always speaking, sometimes we must pause to hear what other people are saying and tune out other background noise.

People of privilege are often aware of societal injustices and want to stop oppression but feel powerless, like they cannot speak and cannot act for it is often not their place to do so. For allies who do not know where to start, the most meaningful thing one can do is listen to the voices of those who are often silenced.

According to Justice League member Shruti Gupta ‘17, institutionalized oppression is set up so that people of privilege dominate in nearly every setting, so when you are in a space where you are having a conversation, you should try to balance the voices. She says this does not mean that you should shut down voices of privilege but “make sure you are giving a little more weight to people who are oppressed because, in the world, they naturally get less of a voice. Otherwise you’re just replicating institutionalized oppression in a smaller setting.”

Dr. Kaaz Naqvi says, “it’s important to recognize that I don’t live those experiences and so I should be open to hearing and trying to understand other points of view.” He says that is can be easy for people of dominant identities to not be aware of the fact that, “even if they’re well educated and thoughtful, they haven’t lived the same experiences.” The job of allies is not to argue with or doubt the experiences of whomever they are trying to be an ally for. And, no one person can speak on behalf of any entire group.

At the same time, it is important not to reduce oneself to a role of just listening and agreeing with what other people say. Being able to be a productive member of a conversation is what makes an ally valuable. Naqvi says that “you don’t want to just be a prop in someone else’s struggle.” Being an ally takes responsibility and dedication; it is not just a title. Allyship requires ongoing self-reflection and is a learning process. Allies can utilize their privilege to amplify the voices of those who might otherwise be ignored. Listening is a step closer to being able to be that amplifer for the often silenced voices around us.

In seeking understanding and broadening our perspectives, we can show people of marginalized identities that we value their existence and their experiences. Gupta says, “to hear others’ voices is to acknowledge their humanity and validate their identities.”