Tristan Saldanha '17 reveals his passions for the FBI, theater, and being a SIAC. 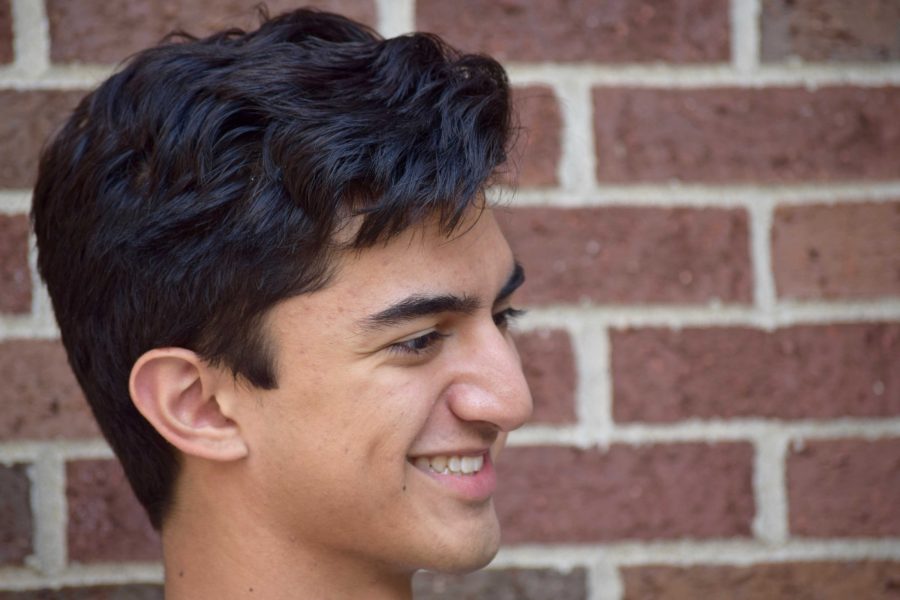 “We met a bunch of different people that work in intelligence and defense fields. So I met two FBI agents, two CIA agents, someone from the NSA, someone from DARPA, from the Department of Homeland Security. All sorts of people who just talked about what they do and why they do it,” says Saldanha.

Saldanha saw the application process for these agencies, went on field trips to memorials, and listened to panels and lectures. He also met an undercover Drug Enforcement Agent. He describes it as “a lot of just listening to people who do the things we all want to do.”

Saldanha first developed an interest for the FBI when watching the X-Files at a young age on weekends with his dad. Saldanha still enjoys the show, “even though the X-Files didn’t portray the FBI in the most accurate light.”

He also credits books, like “The Silicon Man” by Charles Platt and “The Adolescents of P-1” by Thomas J. Ryan for adding to his interest.

“I haven’t thought about [the FBI] since then and just last fall I realized that it was actually something you could really do,” says Saldanha.

His true interest within the FBI is computer science. Saldanha is able to incorporate his work into school with classes like Advanced Chemistry: Forensic Science, Computer Science, and the criminological aspects of his Social Psychology class. He comments, “Intro to Computer Science was my favorite class I’ve ever taken, I’d definitely recommend it if you’re on the fence about it. You go through a huge range of computer science- algorithms, writing programs, and hardware concepts to name a few.”

Saldanha enjoys things FBI, including leading other students as a SIAC. He, along with all the other SIACs, educated parents in the Blake Excellence Accelerated event.

Saldanha has also participated in school plays since seventh grade, as both a cast and crew member. In the upper school’s upcoming play, Is He Dead?, Saldanha is a cast member and head of set construction where he is “in charge of making sure the set is constructed quickly and safely.”