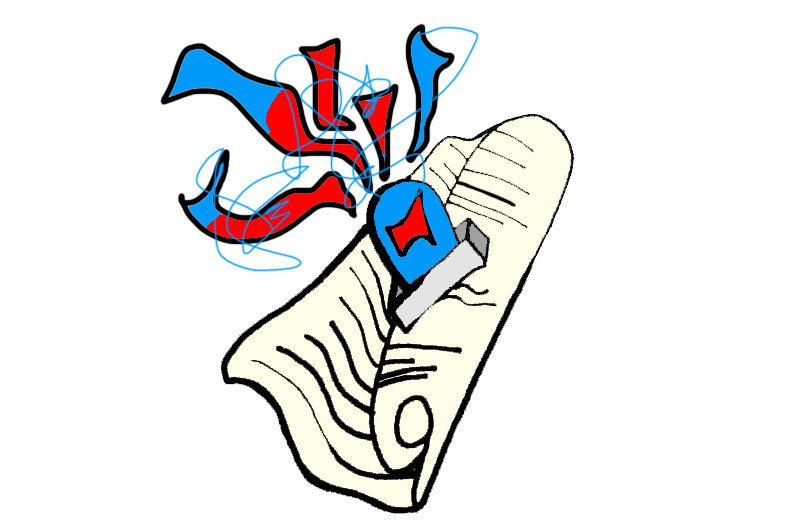 There’s a serious issue with school shootings in America, and part of that stems from an ancillary subject no one is talking about. Aside from the gun control debate, there is a serious problem with the journalism covering it.

Every shooting sets off a clickstorm of searches of the shooters’ name and pictures. Unfortunately, the media is (understandably) more than happy to play along and satiate the public’s morbid curiosity. I wish I could say that giving the photos and names of these evil people is harmless, but the more infamous we make the names and faces of school shooters, the more heroes we make for potential shooters.

There is no question whether journalism enables potential school shooters by displaying their names and faces. Potential shooters are encouraged by having actual shooters idolized, and having their gruesome fantasies legitimized. However, journalism’s failure to change this has to do with more than just views; Rather, with the dichotomy of facts and feelings in journalism. Often these two ideas are incompatible with each other, including now. But sometimes, safety of lives becomes an issue. Does this not change moral journalism to refrain from publishing the names and faces of shooters?

While it seems most professional media outlets have chosen facts over protection, which usually is the right thing to do, here it leads to more shootings. By publishing shooters names, we end up hurting more people, and it’s time to stop.