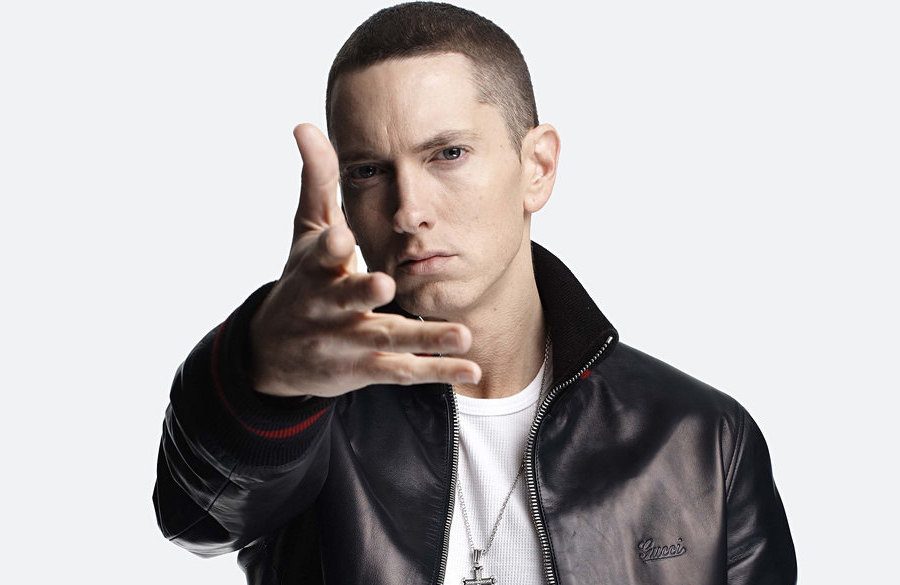 On August 31, 45-year-old rapper Eminem dropped his album Kamikaze, a collection mostly dedicated to detailing his comeback from retirement, improvement from his last album Revival, and addressing critiques from fellow rappers.

Despite being dropped without warning, the album was extremely successful, reaching number one on the Billboard 200. Yet, while the album sold well, it was also extremely controversial. In the song “Fall” Eminem drops a homophobic slur in reference to gay rapper Tyler the Creator, and throughout the album takes shots at other artists such as Lil Pump and Machine Gun Kelly.

At Blake many students have conflicted feelings about the album. Jackson Hubler ‘19 is one of many who believe that while the lyrics are very clever, “attacking today’s rappers for their own styles is petty and unnecessary.”