Separating Art From the Artist

In wake of the #MeToo movement and increasing political correctness, how do consumers balance ethical concerns and the enjoyment of art? 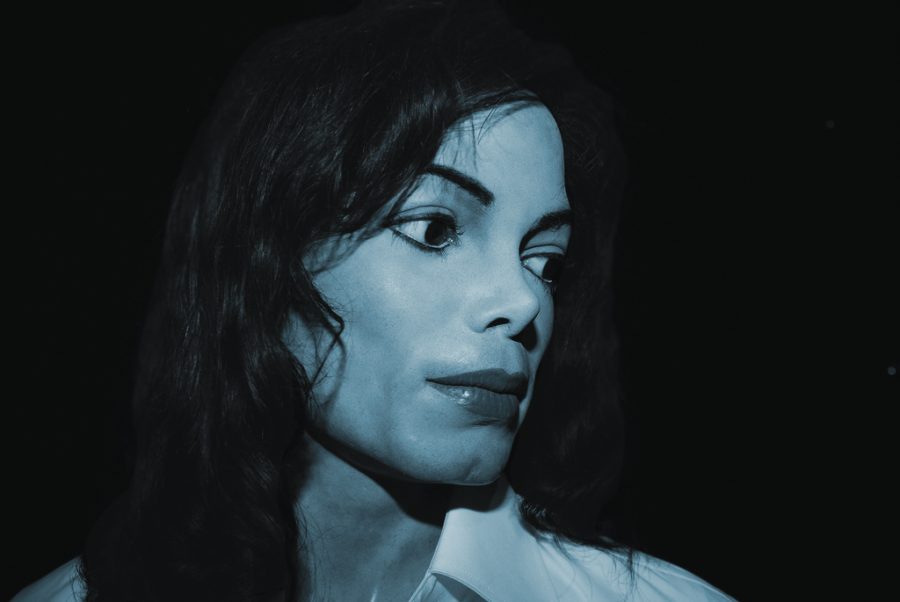 The February issue of Perspectives took on a complicated and immensely relevant topic: separating art from the artist. Since its publication, the ongoing R. Kelly scandal and a new documentary about Michael Jackson’s alleged victims have drawn more attention to the topic at hand. R. Kelly is at the center of a media phenomenon, his alleged sex abuse crimes being covered by the Lifetime series Surviving R. Kelly. The situation escalated recently with the release of interviews by Gayle King of CBS News with Kelly, alleged victims, and their families. Similarly, the controversy around Michael Jackson has intensified in recent weeks. The documentary Leaving Neverland was broadcast on HBO in two parts on March 3 and 4. Two men, Wade Robson, and James Safechuck tell how Michael Jackson sexually abused them as children. Neverland has garnered great sympathy for the alleged victims but also received intense backlash from Jackson’s supporters and family who believe the allegations are fabricated. The issue of separation between art and the artist has only become more pertinent in recent weeks and a holistic take on the topic can be read in the February Spectrum issue.