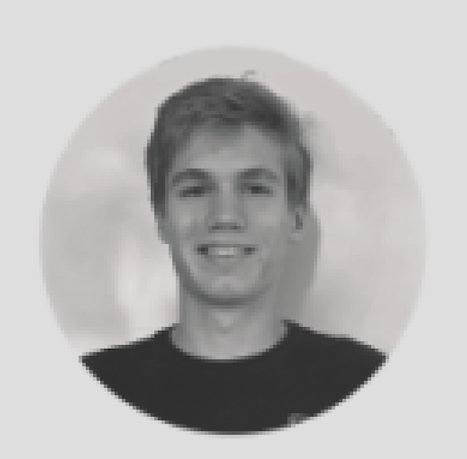 The recent escalation of tensions between the governments of Iran and the United States is worrisome, considering Iranís nuclear potential and Donald Trumpís unpredictability.

It is in the best interests of the United States to avoid direct conflict with Iran and instead focus on stabilizing the rest of the Middle East in order to put the Iranian threat in the past. Iranís attacks on foreign oil infrastructure, while appearing menacing, are just signs that the nation is desperate and is looking for a quick resolution to its economic chaos.

Their recent actions are clearly trying to provoke a war, which is strange considering that they arenít expected to have the military nor geopolitical standing to defeat the United States. However, Iranís situation is expected to worsen with every month that passes due to sanctions and falling oil prices, so they want to put up a fight while they still can.

Also worth noting is the possibility that Iran has already secretly developed nuclear weapons, or has made an agreement with a stronger nation like Russia, that would give them the upper hand in conflict with the United States. America must recognize these things and not be tricked into fighting a war when they donít have to. Instead of fighting another war in the Middle East, the U.S. can accelerate Iranís decline by developing Iranís neighbors.

If the other Middle Eastern countries stabilize and gain regional power, not only will Iran cease to be a real military threat, but the Islamic republic could be convinced to liberalize and ally with the United States, and contribute much more to the global economy. This stabilization process could go down a number of different ways, but will probably need to involve a strong Middle Eastern union of nations dedicated to stopping conflicts and lots of investment from the United States.

It will not be easy, but it is far preferable to war. This also doesnít mean the United States would ignore Iranís unacceptable attacks on oil infrastructure. If the United States dedicates investment to stabilizing the Middle East, Iranís rebel allies like the Houthis in Yemen will be destroyed. These Houthis are the group that Iran used to attack Saudi oil sites on September 2019. As Iran repeatedly begs for a war that they shouldnít be able to win, American politicians may be tempted to react and give Iran the war they want.

This war would be far more devastating to the global economy than any of Iranís provocations so far. Before an actual war starts, the United States should make clear that it will not give in, and do everything possible to help other Middle Eastern countries and put the Iran threat to rest.