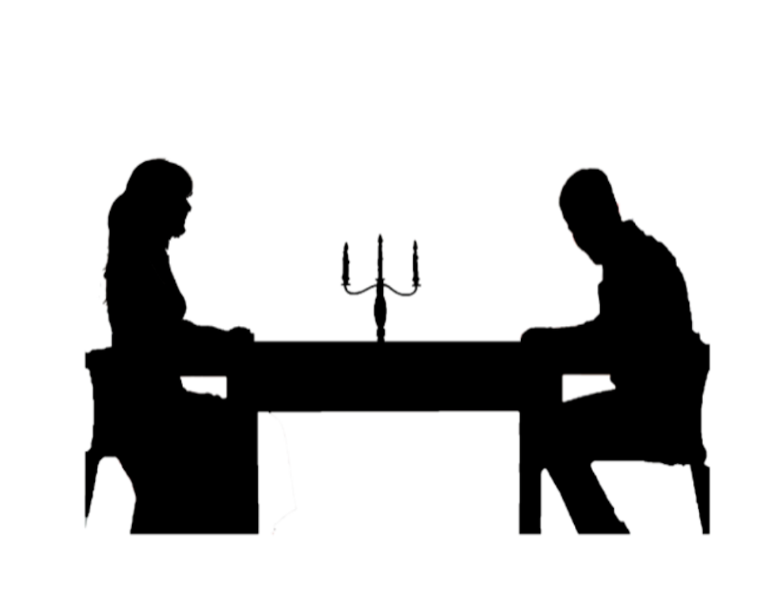 In response to the challenges created through construction this year, the fall play will A.R. Gurney’s “The Dining Room.” The play is a comedy that is made up of eighteen different scenes. The scenes take place at different points in time, as different families inhabit the dining room.

“The Dining Room” is being held at the MPAC, the auditorium at the Middle School campus. However, because of the construction at the middle school, the cast and crew won’t have access to the wings.

As a result, theater director Diane Landis, says that her “focus was… choos[ing] a piece that had no moving parts.” “The Dining Room” combats this challenge because it all takes place in the same dining room set. The set is simply a dining room table In the past, Landis has focused on “all of the possible people who will audition and also trying to do different types of plays.” However, this year, Landis focused on finding a set that required no wing space.

Landis adds more about the decision making process saying that “I eliminated a lot of plays right away…it really did narrow my focus a lot which was kind of interesting.”

The other exciting aspect of the play is the fact that each cast member will be playing more than one character. Landis says that she will “have about eighteen actors so that every person in the play will play about three to four roles…[s]o every actor needs to be super flexible and play different types of characters which is a really wonderful acting challenge.”

Jackson Tix ‘22 looks forward to tackling this challenge and “experiment[ing] with different accents or different styles of presenting yourself.” Similarly, Carter Puckett ‘20 is excited for the different costumes each actor will be wearing from the varying time periods.