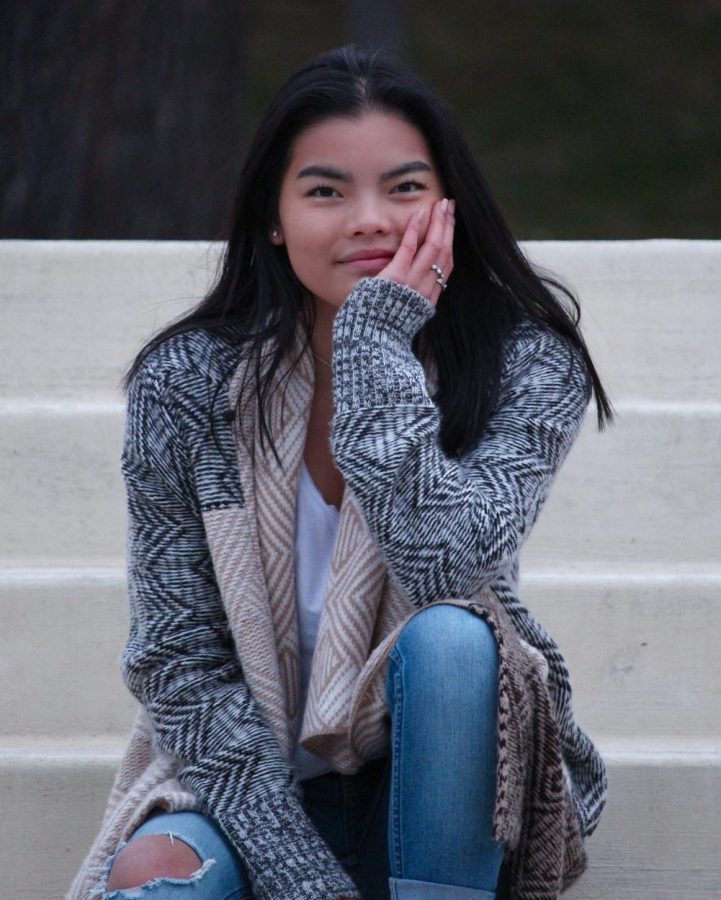 In the wake of a global pandemic, civil justice movement, and upcoming presidential election, I find it hard to fathom the obscene insensitivity and nativism staggering numbers of Americans continue to display. With George Floyd’s death this past summer and ongoing racial discrimination against black people in America, it has become even more apparent how deeply rooted hatred is in our society. It’s damaging to our society that our leaders are blatantly racist and fail to acknowledge racial movements happening in our country. Our president has been referring to COVID-19 as the “Kungflu” and the “Chinese virus,” continuing to fuel racism and resulting in anti-Asian American hate crimes surging. This level of ignorance is appalling: viruses do not have an ethnicity. East Asians have become targets for verbal abuse, physical assault, wrongly profiled disease-carriers, and property damage during the pandemic; this is not only limited to Chinese-Americans.

I’m Asian-American, and, ever since the rise of COVID-19 cases, day to day activities bring me more anxiety and awareness about my race. Simply walking into a grocery store I’m bombarded with hostile stares. I cannot help but think if they are staring at me because I am wearing a mask or if they think that I single-handedly brought COVID-19 to the United States. I feel petrified in fear–my heart pounds in my chest as I fear being confronted or shunned for the way that I look. I began to see and hear about an alarming number of Asian-Americans posting and writing about experiences similar to my own. This treatment toward Asian-Americans perpetuates the idea that Asians are foreigners. This problem is not new: hostile anti-Asian sentiments and scapegoating Asian-Americans are not new.

What I don’t understand is that American society picks when to put Asian-Americans on a pedestal, while at the same time normalize racism towards the Asian community. It’s ironic that America, the melting pot of the world, doesn’t seem so integrated or open to different cultures. Different cultures mean different beauty standards and in Asian cultures, specifically East Asians the ideal beauty standard is to have a white, pale complexion. There’s a long history with this significance because a paler face indicated a level of class and wealth. Disclaimer, skin whiteners are not to make people look Caucasian, but to hide the appearance of aging. In contrast, the American beauty standard is to have a bronze, deep tan complexion. So for Asian-Americans it’s difficult to reconcile these polarized standards. The beauty standards for Asian-Americans have negatively impacted many Asian-Americans self-confidence growing up. Personally, I have always struggled with my identity. Even though I am adopted into a Caucasian family and only grew up with the American standard of beauty and never had the Asian beauty standard to think about, that only made my desire to be white even stronger. Since I am adopted I never had a real connection with my culture, but since I am not white I never truly “fit in” with the rest of my white peers. For the longest time I have hated my Asian features and part of that is due to lack of representation in the media. However, the television show Fresh Off the Boat and the movie Parasite were good first steps to diversifying the media.

Asians are people of color too; a lot of the time many Americans have a generalized characterization of what being Asian looks like, failing to recognize the existence of Asians with all skin colors. Often, Asians are shot down when speaking up about their experiences with racism. They have been told that as one of the most successful minority groups in America, others have it worse. By no means am I saying Asians have experienced the same oppression and racism as other minority groups, we do have privileges, but I think the difference is that our racism is normalized. Everyone deserves acknowledgement for the struggles they face; American minorities as a whole need to support each other and work together to tackle this issue head-on. We need to stop dismissing the issues that minority groups face–right now unity in our country is imperative. We need to work together to redefine what it means to be an American and create a better America for everybody.