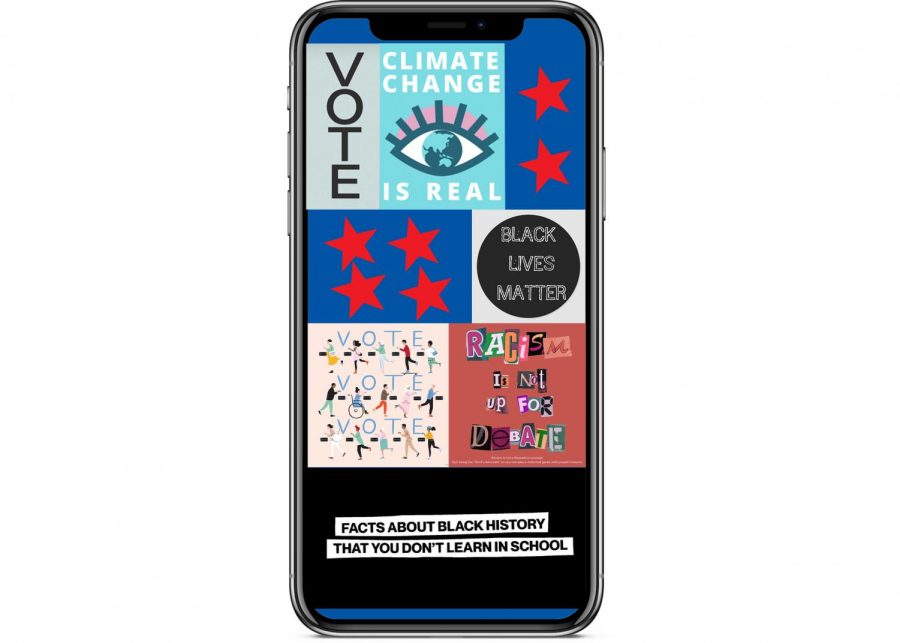 Since social media’s rise in the early 2000s, its most powerful tool has been the ability to disseminate information widely and rapidly. Current events that would’ve taken days, even weeks to reach our ears now take hours, even minutes via photos, videos, and texts. Such interconnectivity is certainly beneficial by allowing greater knowledge of current events and better access to critical information, but the speed at which we process such information can also be detrimental when biases are disregarded.

After the renewal of the Black Lives Matter movement following the death of George Floyd in Minneapolis, social media once again demonstrated its capacity to spread information. Within hours of Floyd’s death, the graphic video had been shared thousands of times and protests had begun to assemble. In an instance of such obvious and explicit violence, social media aided in garnering support for protests of police brutality all across America.

With tensions running high not three months after the death of Floyd, reports of a police shooting in Englewood, Chicago spread like wildfire across social media. However, in this case and oftentimes, there’s two sides to the story of rapid information dissemination. Within hours, calls were made to commence looting of businesses in “retaliation” for the incident. Despite attempts by the Chicago PD to emphasize that the shooting never actually happened, the violence, sparked by the accounts of a shooting, had already commenced.

In this case, social media spread a story so quickly that the factuality of the incident was never challenged, leading people to act on that incorrect information. While such an incident is certainly rare, it illustrates the danger our consumption of news on social media poses.

The response to social media information and news in both these scenarios demonstrates a tendency to react upon information that resonates with previously held beliefs and personal experiences. It is critical, however, that such beliefs don’t hinder the ability to differentiate between pieces of information and fallacies.

Most of the information we consume on social media reaches us so fast that there isn’t enough time to ensure the factuality of different statements or actions.  Even figures that may appear reliable may be using incorrect or misleading data. Most just assume that information is correct or incorrect on whether it fits their personal narrative on that matter.

With the election, political campaigns are in full swing and the news cycle is focused on the election 24/7. All over social media, different influencers and accounts are attempting to influence you vote, and it’s important to understand that not all of that influence is 100% truthful.

It can be easy to assume that a piece of information is factual if it supports your candidate, but it’s much harder to scrutinize all aspects of a claim. Biases and accuracy, however, are important considerations that should be taken into account when engaging with information and news reaching your social media feed daily.