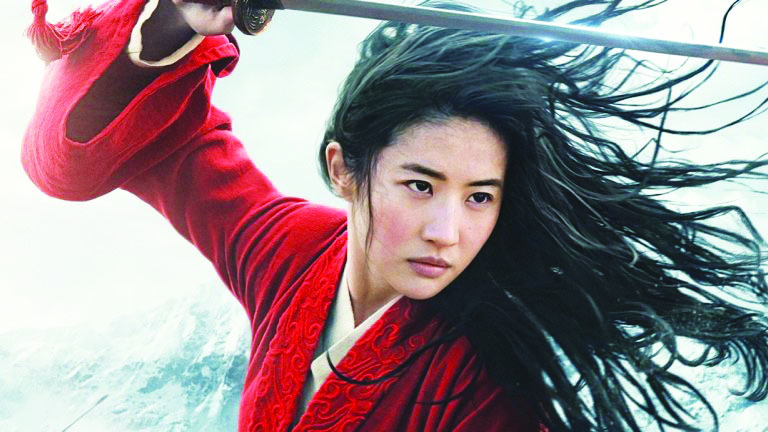 Disney’s beloved animated classic, Mulan, has been transformed into a new live-action movie.

Since theaters have been shut down, Disney was unable to take the conventional release route. As a result, they turned to their brand new streaming service, Disney Plus, in an attempt to gain as much revenue as possible. live-action Mulan was released on the streaming service for $30.

In such a stressful time, many who could afford it were quick to purchase the new movie. Viewers hoped to emulate the feeling of going to theaters to see a brand new movie. Unfortunately for me personally, the film fell short of these expectations.

Frankly, live-action Mulan was not worth the $30. Though packed with impressive action, martial arts, and cinematography, it disappointed in other areas. The new rendition lacked charm, the nostalgic musical scenes, and amusing characters from the original animated version. The film seemed overall unbalanced. Lacking pivotal scenes that are argued to embody the filmís charm, it was a completely new film.

Not only did some people find issues with the movieís updated and unfamiliar content, but a controversy over its creation also arose. Once again, Disneyís reputation was tainted with a lack of diversity. In the midst of a racial justice movement, viewerís were especially quick to call out Disney on the fact that their crew lacked diversity as it was mainly made up of white employees. Many viewers speculated that the lack of diversity on the crew would inhibit the movie from accurately portraying Chinese culture because the staff lacked the ability to understand the Asian or Asian American experience. So not only did Disney fall short in creating a Mulan but better live-action adaptation, but the corporation once again failed to incorporate racial diversity into a project that called for it.