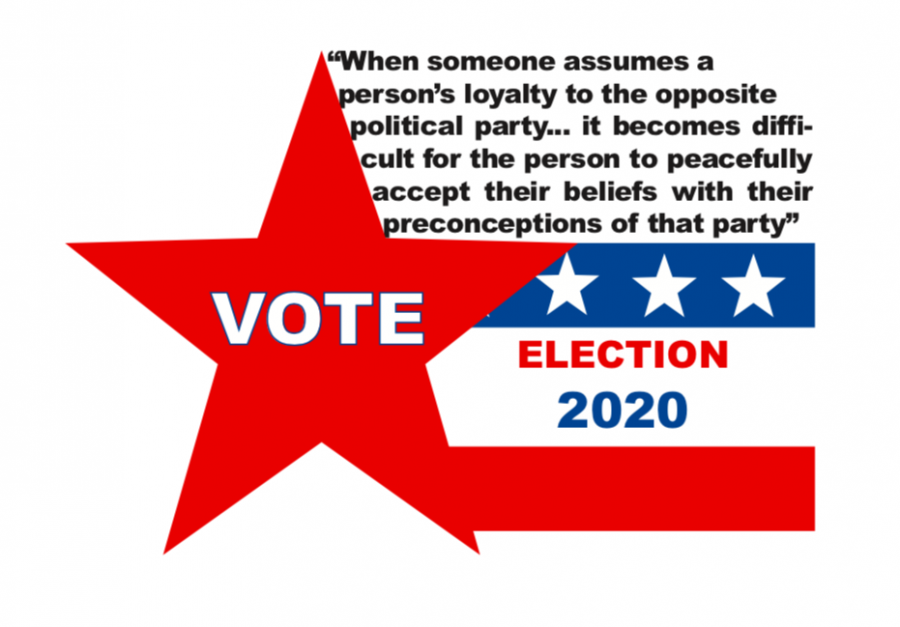 Current headlines dominating the presidential race often cover mail-in voting, healthcare, the economy, climate change, the Supreme Court, and President Trump’s response to COVID-19. However, changes in voter demographics in urban and suburban areas have been too long ignored and, now more than ever, are increasingly important. The Biden campaign needs to focus more effort on securing suburban and rural voters as these areas and Trump’s influence on them grow.

Yet, compared to non-incumbent candidates from the past, Joe Biden has devoted much less of his campaign to larger audiences and gaining rural voters. His campaign has usually involved small events, often with personal interactions with voters, even in the virtual format. A majority of his campaign ads target the COVID-19 pandemic, the economy, and much of the highly-covered, mainstream news. If voters now in greener pastures cannot be convinced by Biden’s campaign, the “silent majority” will no longer be so silent.

In the 2016 National Election, Minnesota’s urban/suburban Hennepin and Ramsey counties voted overwhelmingly Democratic. According to a report from the Associated Press, only 28.2% and 26% of the vote went to the Republican Party respectively. However, five of the seven suburban counties around the Twin Cities voted in favor of the Republican Party.

Similar voter demographics can be seen throughout the entire country–it has been this way for years. The 2016 Presidential Demcoratic nominee, Hilary Clinton, relied heavily on the urban vote, and Barack Obama used it to his advantage in 2012 and 2008.

The Democratic Party will no longer be able to rely so heavily on the urban vote as more and more people move to suburban and rural areas. Recently, new factors such as the pandemic and increased urban violence may explain a large part of the interruption of the desire to live in urban areas.

An obvious push factor toward suburban areas is the COVID-19 pandemic. New York City’s outbreak this past spring is a testament to how quickly the disease can spread in densely populated areas, although testing was more difficult to obtain at the time and public transportation was never shut down. Urban centers, such as Miami and Houston, also had rapid case growths throughout July. As cases surged in densely populated urban areas, many residents fled to less populated suburbs. According to a Douglas Elliman monthly real-estate report, as of the beginning of August, over 13,000 apartments in New York City are empty. A survey from Fortune found that “Americans living in urban areas are twice as likely to say they’ll move out as a result of the pandemic (11%) compared to Americans living in rural areas (5%).”

Another push factor has been the sharp increase of crime rates in urban areas. According to a report from the National Commission on COVID-19 And Criminal Justice, a non-partisan organization, homicides in 20 major cities have spiked a staggering 37 percent from May through June 2020. Aggravated assaults jumped 35 percent and robberies increased 27 percent. Even though property and drug crimes fell during stay at home orders, violent crime initially remained stable and is now on the rise. While looting and rioting as seen during early summer have now faded, many people are still turning away from urban areas. As a result, prices of homes in suburban areas are surging: according to a report from The Hill, prices of homes in San Francisco suburbs have already risen by at least ten percent.

These changes result in an influx of voters in suburban and rural areas, a golden demographic for President Trump’s re-election campaign. These new suburban voters, already unhappy with leaving urban areas, would be particularly evident in swing voters. Whereas they may have previously had Democratic leanings, as a target demographic of President Trump’s reelection campaign and after escaping from increasingly violent and pandemic-ridden cities, these voters may question voting for a party overseeing the jurisdiction they just fled. The Tax Foundation, a non-profit organization, has projected that Biden’s tax plans would raise federal tax revenue by 2.8 trillion over the next decade. Those now living with lower taxes away from large cities could find that idea hard to endorse, even if it has few personal implications for most of the American public. It’s clear that these inquiries deserve more attention from the Biden campaign, as his election may depend on the leanings of these newly suburban and rural voters.