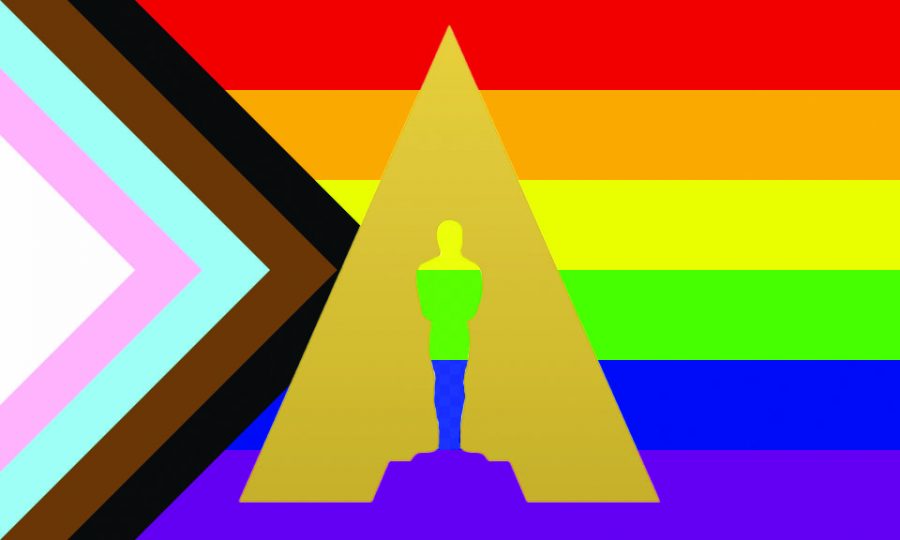 Recently, the Oscars have created new requirements for the best picture award. These requirements promote diversity and representation for everyone regardless of race, gender, ethnicity, sexual orientation, and physical abilities.

The different categories for representation include actors, the crew, those at the studio, and opportunities and training, among other parts of the film’s development. Each of these categories also has subcategories. For example, for a movie to meet the on-screen category’s requirements, it must have one or more lead characters or supporting characters from an underrepresented ethnic or racial group. Additionally, 30% of the secondary roles are filled with people from at least two underrepresented groups. The academy states that these underrepresented groups include women, LGBTQ+ people, people of color, and people with disabilities.

The intention of making specific requirements for representation and diversity in film is crucial and an important step in the right direction for creating a more inclusive and diverse film industry.

Jay Broeker, Director of Visual and Performing Arts, says, “I think that having that visibility of more diverse participants will be a good thing.” Depicting how these requirements will show people movies with more diverse characters and stories.