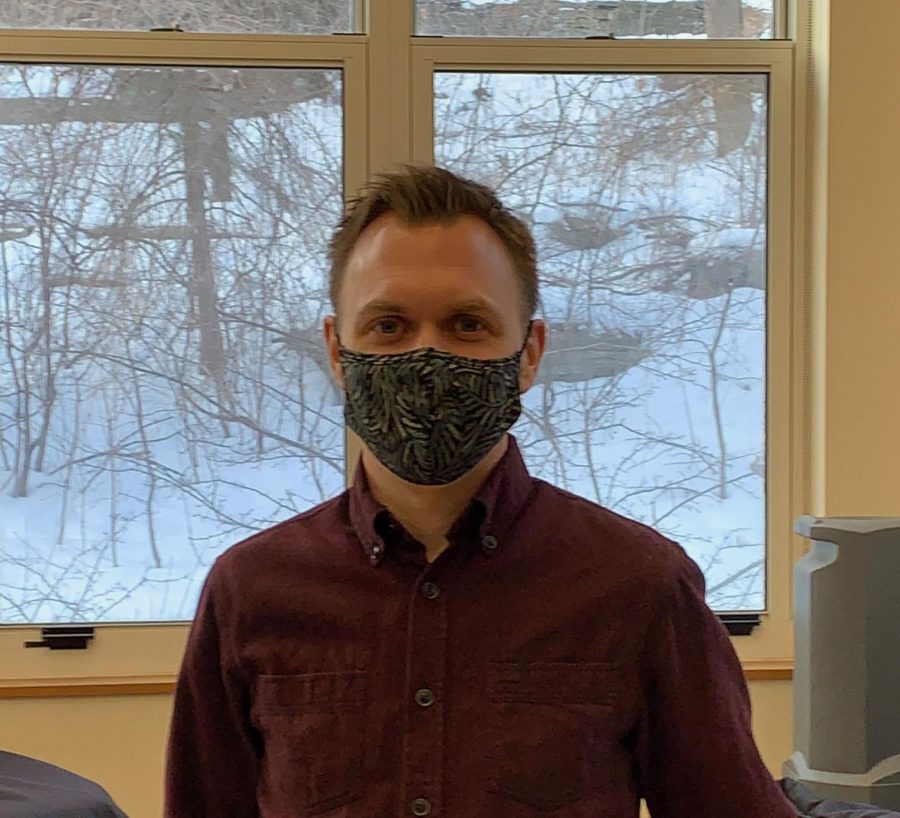 “Who was the first president to use an executive order?” – Brian Lukkasson

President George Washington was the first president to use an executive order, but historians are not sure what the subject of the executive order was. Constitutional Law teacher Ben Cady explains that “In April of 1789, [Washington] issued a proclamation for a ‘day of Thanksgiving’ to be celebrated in November of 1789. Historians debate if this counts as an executive order. He did issue an executive order in June of 1789 telling the heads of government departments (Secretary of State, Treasury, War etc.) that they should report to him and give him an accounting of what is going on in their various departments.” Since Washington’s first order in 1789 every president has made at least one executive order, except for William Henry Harrison who died only a month into his presidency. Since Franklin Roosevelt during the Great Depression, executive orders have been used much more frequently by presidents, making them popular yet controversial ways of creating policies.

“What power does President Biden gain by using an executive order?” – Eva Mateo

“How do these executive orders affect me personally?” – Matthew Sun ‘24

President Biden has signed many executive orders on the subject of the COVID-19 pandemic, so all of those actions impact everyone’s lives. However, depending on each person’s identity and background, there are some executive orders that Biden signed that focus on helping minorities and groups that are discriminated against that could have an impact on some people’s lives. Cady explains, “There are execu

tive orders rescinding the Trump administration’s ban on transgender people serving in the military, there are a few that deal specifically with targeting underserved and marganalized populations, there is one researching racism towards Asian-Americans, there is one that protects LGBTQ+ people from being discriminated against in federal employment and housing.”