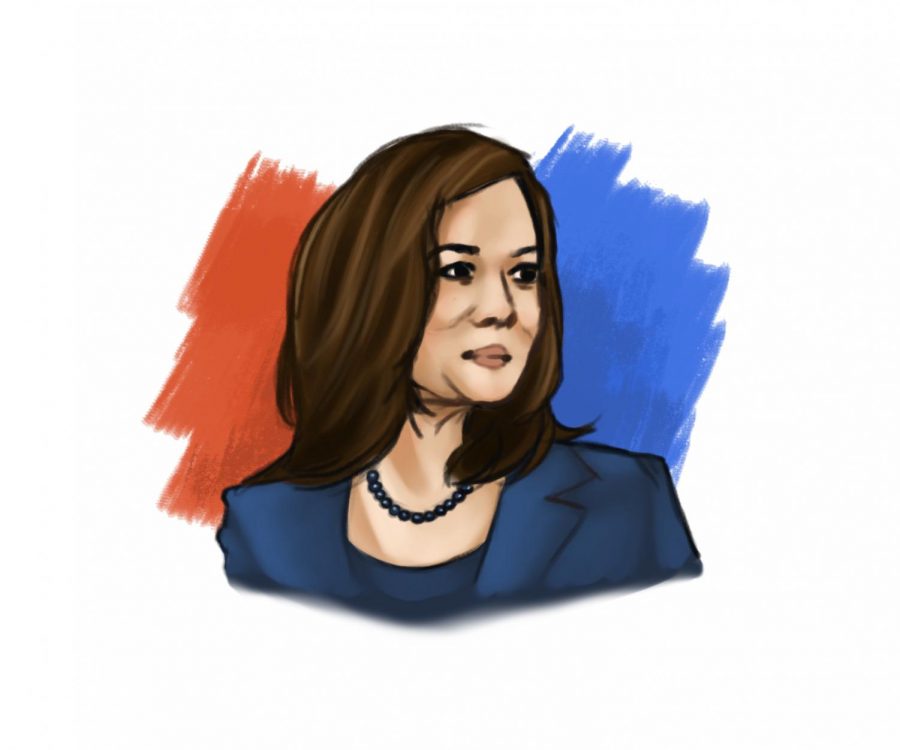 Kamala Harris’ newfound vice-presidential status has not only made history; it has given courage, representation, and visibility to millions of people both in the United States and around the world. However, being the first female vice president, as well as a first-generation person of color, comes with its setbacks. VP Harris has faced growing adversity throughout her career but has been shown much support as well.

Harris’ career is longer than one might realize if they’ve only learned about her in the past couple of months. Her career started in 1990 when she became a deputy district attorney in California. Until now, she has served as a district attorney, attorney general, senator, and now, vice president.

Harris’ victory is a win for all women, particularly women of color, as they finally get to see themselves represented in the White House. My mother, an Indian immigrant, said that “It feels like we’re finally seen, when for so long, we were invisible”. Not only does VP Harris’ status provide visibility, but it also offers a feeling of safety and reassurance to many people of color.

The nature of politics is inherently cutthroat, with having your views and opinions attacked is precisely what the job description entails. This already tricky field is made more difficult by being a woman and a person of color, both of which Kamala Harris has experienced.

Women worldwide constantly face sexism, misogyny, and belittlement in daily work environments, and the vice president is not exempt from this. Various news and media outlets have already set a precedent for the type of headlines that the public can expect over the next four years in relation to Harris. For example, when you search for Kamala Harris, headlines surrounding her appearance and clothes are often the first to show. Yet, when you search for Joe Biden, you are presented with news about his latest executive orders and other presidential plans. This is a prime example of how women are mocked and put down, despite being just as, or more, capable and relevant to the discussion as to their male counterparts.

Unfortunately, many media outlets heavily inform the general public’s outlook and perception of women, specifically women of color. Politicians across the aisle have already taken cues that they are allowed to mock and belittle women of color. In Oct. 2020, Senator Perdue of Georgia publicly and blatantly mispronounced VP Harris’ name, as former President Trump cheered him on.

VP Harris’ win is undoubtedly historical and a leap in the right direction. However, there are still plenty of Americans who can’t seem to respect her, the second most powerful person in America. It would be foolish to think that those people would respect an average citizen that looks like her. Nevertheless, along with the new vice president comes an era of hope, reassurance, visibility, and strength.