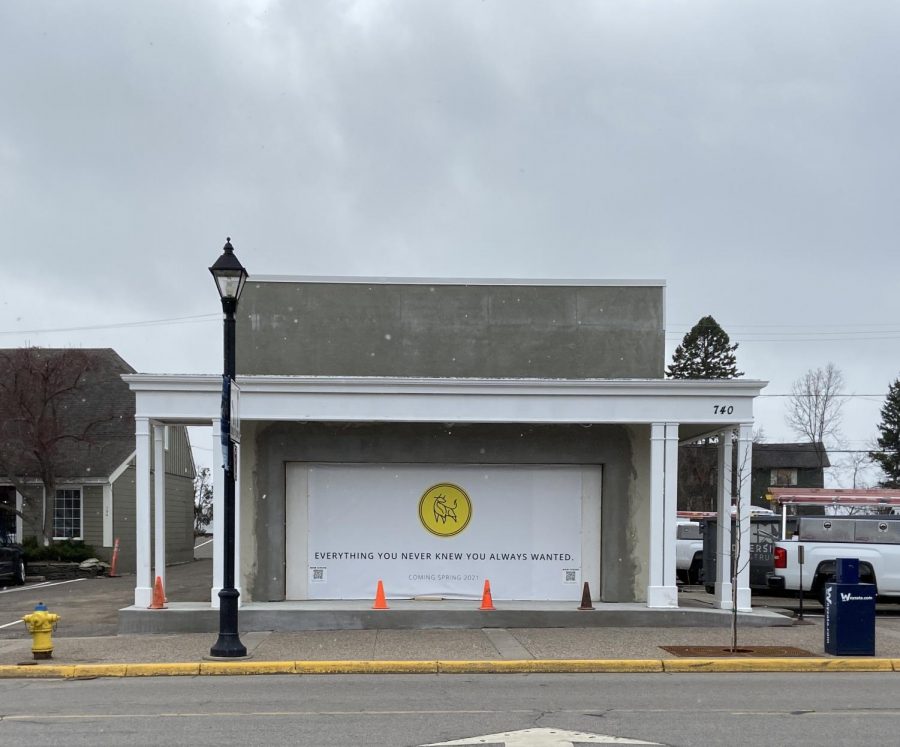 The restaurant Crisp & Green has amassed immense popularity in the past five years since its inception. According to StarTribune, founder and entrepreneur Steele Smiley has the same intentions for his new plant-based burger restaurant in Wayzata, Stalk & Spade. The first location of Stalk & Spade is set to open on April 29, just across the street from the flagship location of Crisp & Green.

Smiley created a menu that features all the classics of a typical burger restaurant, except with no meat. Menu items include multiple burgers and meatless “chick’n” sandwich iterations, as well as fries, milkshakes, and ice cream. All of their ice cream products will also be plant-based and won’t have any dairy. Additionally, Stalk & Spade will include a mobile app where customers can order ahead and then pick up their orders from their cars.

Payton Smith ‘24, who isn’t vegetarian or vegan, is excited for Stalk & Spade to open. She comments, “I definitely prefer meat, but I’m open to new possibilities, and this restaurant seems to have a lot of promise.” Emma Applegate ’22 has been vegan on and off for the past year. She says, “I am really excited for Stalk & Spade to open because there arenít very many vegan restaurants which makes it difficult to find vegan options.”

Smiley, who has been a vegan for seven years, conceptualized Stalk & Spade because he wanted people to feel good about what they eat. Plant-based and vegan lifestyles have been gaining popularity over the past few years, and Smiley hopes Stalk & Spade can become the new McDonald’s. Smiley is already planning to expand as early as this summer, and it’s clear that Stalk & Spade is on the fast track to becoming a huge sensation. 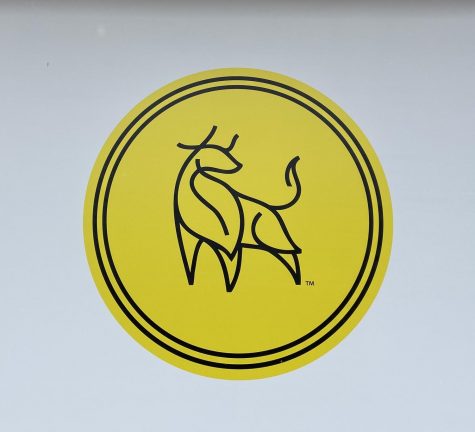