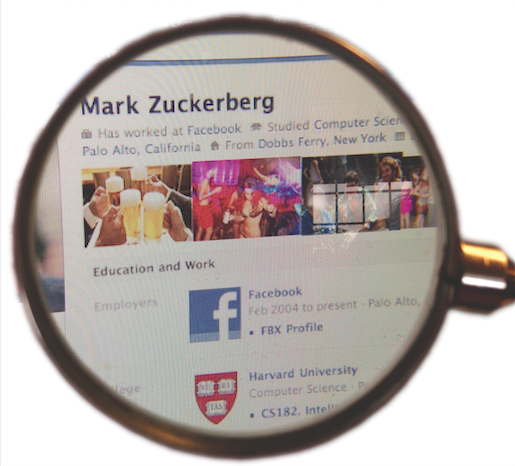 In the past, high school seniors applying to college have always worried about GPAs, SAT scores, and good grades. But now, with the rise of social media, comes a new set of challenges – making sure one’s digital identity is clean of any information that could potentially hurt them during the college process.

College applicants today must ask themselves the question: Are colleges judging me based on my online activities? As a college preparatory school, Blake pushes its students academically, which is why many students at Blake apply to competitive schools with low acceptance rates.

Admissions officers especially from these types of rigorous schools tend to be the ones to look at an applicant’s Facebook page, just to make sure the potential student isn’t a different person on social media than in their application.

According to the National Scholarship  Providers Association survey, many college admissions directors say that although they won’t go out of their way to look at an applicant’s social media pages, if they happen to come across an inappropriate tweet or post this could certainly alter their decision.

Therefore, students should be mindful of what they post or what their friends post on their page.

Callahan Vertin ‘15 and Olivia Nolan ’15 both decided to switch their middle and last names on Facebook, so it appears as Callahan Beaumont Nolan and Olivia Hagan Vertin.

Vertin comments that “although we’re not putting out anything that we wouldn’t want [colleges] to see, we’d like to have them see us as applicants rather than a social person.” Vertin also says that she knows that the more selective the college, the more likely they are to look at applicant’s Facebook pages.

Vertin has heard of students in past years at Blake that posted something compromising in a group on Facebook, which ended up impacting their application process negatively.

We’ve all heard horror stories where a student’s acceptance to an elite college was revoked due to a bad post on social media, but how often does this really happen?

College counselor Frank Sachs says, “I don’t think colleges go out of their way to look at [applicant’s] social media, but something could always be brought to their attention or you might just have a curious officer. You always hear the apocalyptic stories, and that’s maybe one out of one thousand, but the question is – do you want to run that risk?”

We’ve seen posts on social media that go viral all the time, and it only takes one person to pass it on. Students have gotten in trouble with social media and according to Sachs, “college admissions officers talk about it all the time.”

College counselors, teachers, and college admissions officers are all warning students to be careful of their posts. It used to be so you just had 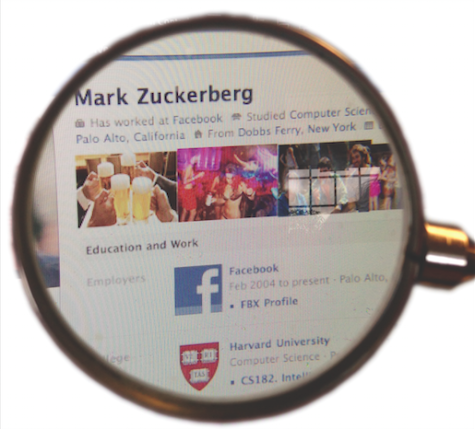 To watch what you said in print, but now it can be a picture you post or a comment you make that colleges have  access to.  Even if you think a conversation is private, it can end up becoming public.  Students need to know themselves well enough to make sure that they’re disciplined to handle what they post.

After all, just like the movie The Social Network (2010) says, “The Internet’s not written in pencil, it’s written in ink.”