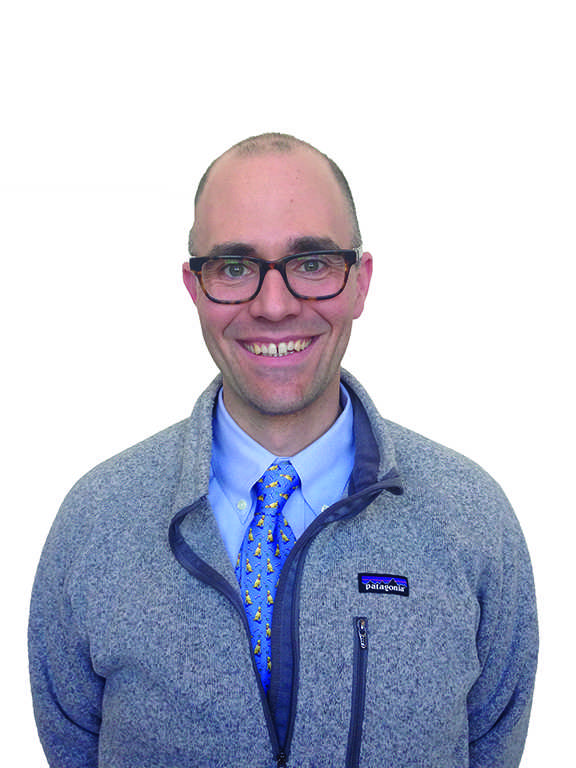 “When I first visited Blake four years ago and [was] looking at the grade dean position, the thing that I noticed immediately was that there were students in dean offices just hanging out . . I’d never seen that before and it just spoke volumes about the comfort level between students and faculty, and the trust that exists [here].” Ben Temple says this is one of the things he wants to bring from his Blake experience to his new role at the Collegiate School in New York City.

At Collegiate, a K-12 single gender boys’ school on the Upper West Side, Temple has accepted a role as the Head of Upper School. The school houses about 670 boys, and unlike Blake’s “multiple campus system [that] makes the upper school feel like a very discrete and separate entity, [the] entire K-12 population of the school where I’m going is in a city building together.”

This is a unique attribute of the Collegiate school. The upper school division Temple is heading is composed of around 200 boys. But sharing a building with fourth-graders, kindergarteners, and seniors, he notes that when he visited the school, he would “see that spread in ages all around all the time.”

In the next two years, the school will face the exciting challenge of building an entirely new campus. “Because I’m the new upper school head, I think I’ll have a say in planning the new spaces and what the new spaces will look like for the upper school.”

Temple explains that the multi-floor layout will serve as a skeleton for reorganizing the space within the building. They will dedicate floors to each of the three divisions, as well as entire floors to single subjects of study, such as art or science.

While the layout of the campus is different from the Blake upper school, “the academic programs are similar in terms of the expectations of students and how the classrooms feel.” Temple notes, “When I was there visiting, it felt remarkably similar to what a classroom at Blake feels like.”

Temple also draws from his experience as a father to build upon his role as an educator. He has three children, two finishing the year at the Blake lower school, and finds interesting similarity between learning environments of different grade levels. “It’s great to see the parallels between what that looks like in a second grade classroom and what that looks like in a social studies classroom,” he says.

“This is true at any age level, but the quality of the relationship [between a teacher and student], and the student [feeling] like the teacher has faith in them and is invested in their success: that has a real impact.” He will carry this with him to New York. He continues, “It reminds me that it’s a pretty amazing thing that families drop their kids off here [at Blake] every day. Speaking as a parent, I know what that means; I know how much I care for my own kids.”

Temple will work to know individuals as he has done at Blake. He wants to know “the stories of the kids who are in the division; that’s a priority for me.”