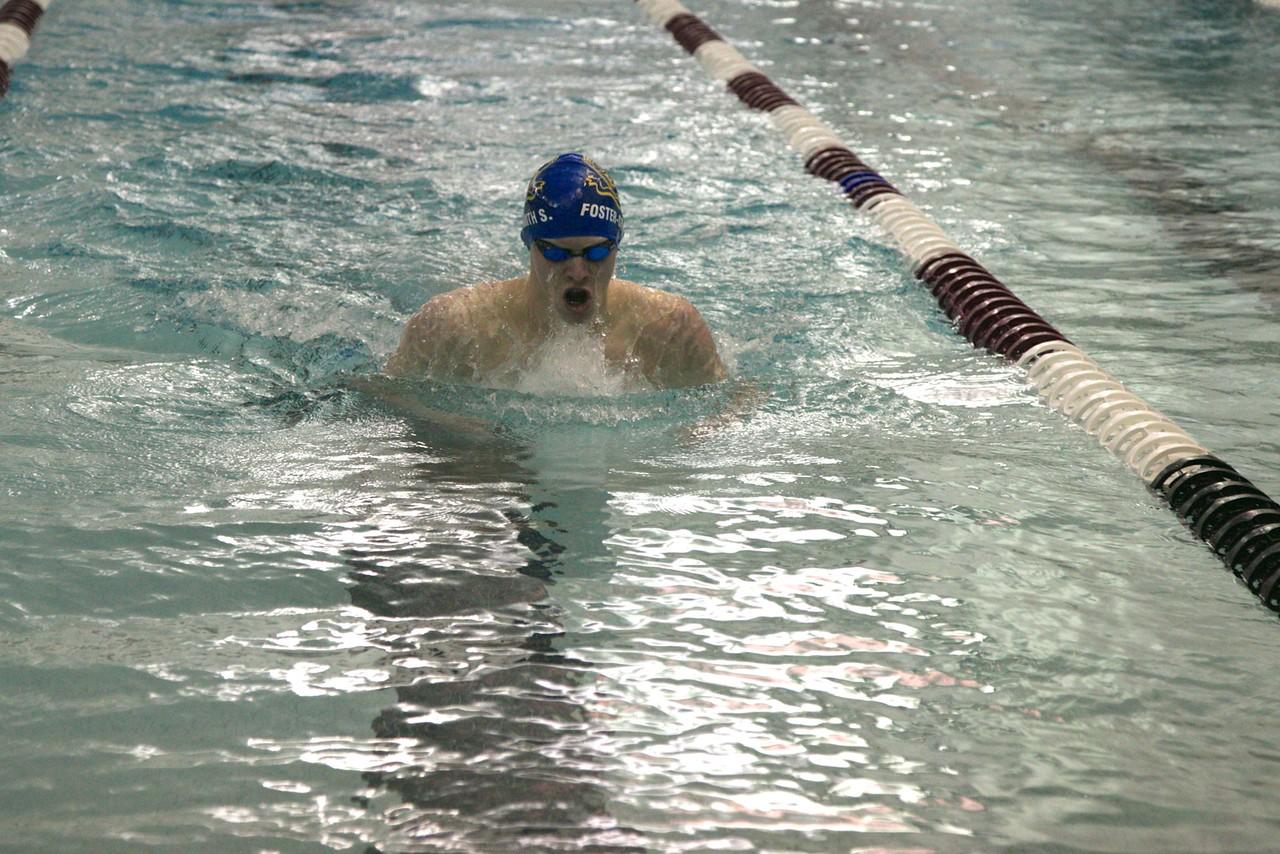 The Bearstangs swim team is starting to resemble a juggernaut. The swimmers have only lost to Minnetonka and St. Thomas Academy thus far and are preparing to compete for first at the State meet. “It’ll be really close between us and St. Thomas for first,” co-captain Humphrey Pruett ‘15 states.

First place at the State meet has long been a goal for the Bearstangs, who earned third place last year. They are optimistic about their chances.

“I think this is probably our strongest year ever,” said co-captain Tiernan Foster-Smith ‘15. “[Especially] in terms of our depth and the amount of points we’ve scored in our meets.” He also mentioned how the boys have gained confidence through their impressive wins over rivals such as Edina.

This group serves as a great example of how teamwork leads to victory. Foster-Smith, commenting on how he thinks the team’s positive dynamic is a key factor in propelling its success, said, “Our end goal is to win state this year and I think our chemistry is good enough where it’s actually a tangible goal.”

Their success emanates from not just a couple of swimmers, but rather a multitude of them throughout the team. Much of their strength comes from the seniors—who have earned most of the points—but there are plenty of up and coming young members, such as Will Grassle ‘17, whose futures in the pool look to be bright.

Beginning on March 5, Blake and Breck’s cohesive group of speedy swimmers and talented divers will compete in the State meet. Diving finals take place on Friday, followed by swimming finals on Saturday. As is true with all sports, fan attendance is crucial. Pruett put out the call for Blake students to come support the team, expressing that “it would be great if we could have people come watch the meet!”

As a fantastically successful season reaches its conclusion, the Bearstangs hope to cap it off with a blue ribbon.

You can see more images from the swimming season at www.stafford3.smugmug.com/