Proposal for Keystone pipeline gets cut off 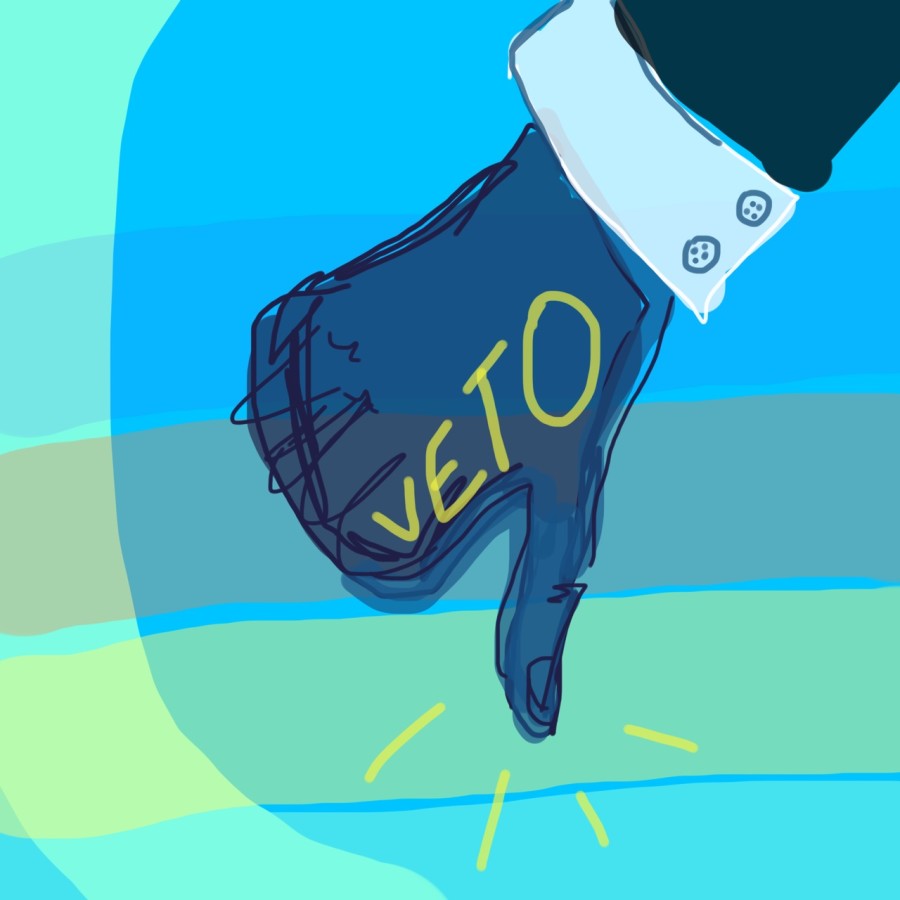 Obama has recently given the ‘thumbs down’ to the Keystone pipeline bill.

President Obama has recently vetoed a bill that would have established the Keystone XL pipeline. The 1,179-mile-long oil pipeline would pump 800,000 barrels of petroleum per day from Alberta, Canada to the refineries on the Gulf Coast. This bill was one of the first big challenges the new Congress has made toward Obama, and major disagreement has already set in as marked by his veto.

Environmentalists across the country agree that Obama’s veto was necessary to protect the country. On another area of the political spectrum, many Republicans argue that the new pipeline will raise employment rates by linking the U.S to a dependable energy supply and allow the nation to become more independent of the UAE.

The pipeline bill is also promoted in part because it has the potential to help U.S. employment rates. Notably, Josh Miller ‘17 said, “It’s possible for [the pipeline] to create more jobs while also giving the U.S. closer oil imports.”

Some believe that the bill for the pipeline was just a political power play. The actual pipeline would have benefited Canada much more than it would have helped the U.S.

When asked whether the pipeline would have been beneficial, Dan Trockman, who teaches Environmental Science, responded that he feels “it’s all about the Canadian resources, and not actually for our benefit. It would have been much better for us if we pumped the oil straight to our ports, instead of the Canadian ports near the Gulf Coast.”

Trockman continued to explain this controversial view of the bill by noting, “The whole idea was very centered around politics. It would have provided very few jobs compared to–if Congress really wanted to get on [employment]–how many jobs they would have created by incentivising renewable sources. There is so much more [Congress] could have done.”

The oil that the pipeline would have transported is tar sands oil, which is one of the dirtiest oils on Earth. The production of this kind of oil could leave a long lasting environmental impact on the Earth, which is yet another reason to not build the pipeline.

The political battle over whether a pipeline should be installed doesn’t have a clear end in sight at this point. However, the flawed proposal has been put down by the president, and thus likely will not be built anytime soon.