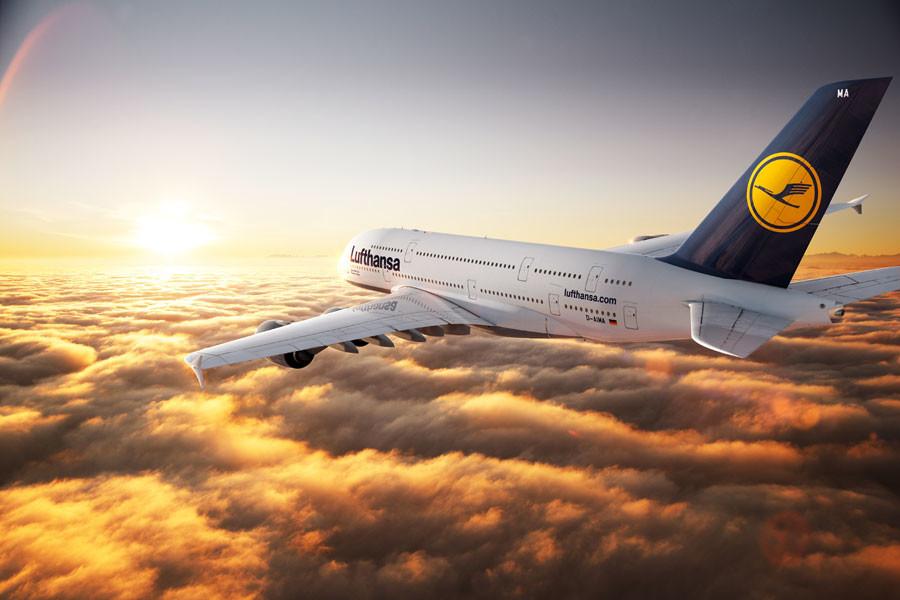 According to the Aviation Safety Network, last year, 1,189 people died in 33 separate airplane crashes. However, most of these plane crashes occur with little media coverage. Last year, only about six plane crashes received international attention: The Malaysian Flight 17, when 298 people were shot down over Ukraine, the TransAsia Airways Flight 222, killing 48 people in Taiwan, and the Air Algerie Flight 5017, killing 116 people in Mali. All of these crashes occurred within a week of each other. The number of plane crashes has increased tremendously in recent years, and Germanwings flight 9525 only adds to this list.

The most controversial issue with this Germanwings crash isn’t the crash itself, rather the aftermath. The current story reports that copilot Andreas Lubitz locked the pilot out of the cockpit and set the airplane on a collision course with the French Alps. This story is further supported by evidence that Lubitz had searched ways to commit suicide and aspects of the cockpit door on his computer, which leads many to the conclusion that Lubitz intentionally crashed the plane, taking his life and those of 149 others.

But behind the headlines of a suicidal maniac comes the debate over depression and the implications of depressed people in the workplace.

Many people blamed Lubitz’s depression and mental instability for this act of violence because it is the easiest explanation for why Lubitz killed so many. However, depression and mental instability cannot be the only culprit for Lubitz’s acts. There is no denying that he was depressed and caused of many deaths, but blaming his acts on depression further stigmatizes mental illness and distorts its effects. If we blame depression alone for the deaths of all these people, what light does it cast on other functioning depressed people?

If the global community maintains so many judgements against people with mental instability, then nearly 350 million people globally will be isolated and misunderstood.

I would never say that depression is solely a result of a simple imbalance of brain chemicals; it is much more complicated than that. There isn’t one single chemical that can be attributed to depression, rather it is a result of multiple variables, ranging from gene variations, development of nerve cells and the functions of these nerve cells that all play a role in depression. There is simply so much that we don’t know about the brain and the nervous system, which is why there is so much about depression that we don’t know.

It is this misunderstanding of depression, combined with our fear of the unknown, that leaves us with our confusion over depression.

So, with everything that we know about depression, and more importantly everything that we don’t know about it, what do media reactions to freak events like the Germanwings crash mean for people who face depression on a daily basis? As of now, the Germanwings crash has sparked a huge controversy over depression, and whether people with depression are capable of and should be allowed to do certain things. Lufthansa acknowledged that they knew about Lubitz’s depression, and many criticize the airline for allowing him to continue to fly airplanes. But preventing Lubitz from flying would create innumerable consequences for people with mental illnesses in a variety of careers.

If this incident results in more restrictions for people suffering from mental illness, such as not allowing them to have certain jobs or participate in some activities, major backlash could occur. If the long-term outcome of the crash is employers taking actions to protect their company from people who have depression, thinking that their depression may result in something negative happening to their company, then millions of people’s lives would be destroyed as a result of one tragic event being attributed solely to mental illness. Likewise, mental illnesses aren’t a result of one’s actions, therefore, it’s the equivalent of discriminating against someone based on race or physical disabilities.

Those suffering from mental illnesses receive protection in the workplace from the Americans with Disabilities Act of 1990 (ADA). However, this act only protects people in the United States. Likewise, what if someone had depression in the past but no longer feels the effects; would they still have to tell their employer about their past depression? What if they are currently fighting depression and need to take time off from work? Should the employee be penalized because of their mental instability?

Lubitz’s acts were terrible, but in the end, if we blame his acts on his depression ALONE, and thereby blame depression for all of those deaths, we will be negatively stigmatizing a group of people who already have a very complicated and hard life.

Depression doesn’t just go away, it occurs in cycles, and while everybody occasionally is sad, for people who are depressed, their good day may be a non-depressed person’s sad day, while their bad days may seem unimaginable to those who aren’t effected by depression. If we set depression in an increasingly negative light, then people who already have so much to face will be put under even more scrutiny.

Everybody has their own problems. We cannot compare one’s life to another’s because everyone fights their own fights, wins their own wars, slays their own dragons. So saying that people who are depressed have a harder life than others would be wrong. But people who are depressed certainly face a unique battle on a daily basis, so why make their lives even harder by scrutinizing them or by casting blame or doubt on their mental illness and its effects, not only on themselves, but others? We have to take care of one another, we cannot judge a group based on the actions of a single individual.

The results of generalizing an entire group off of the actions of a few individual can have drastic consequences, an example being 9/11 and the US invasion of Iraq and Afghanistan.

Take care of each other; don’t hurt people who already have so much hurt. Be kind to everyone, and when tragedies occur, don’t generalize, stigmatize, or assume. Everyone deserves a baseline level of trust, regardless of the different communities they identify with. People living with mental illness need support to battle their dragon, and they can only slay their dragon with the help of the community.