You start to study for your math test when you realize that you completely forgot what function notation is. The numbers and letters on your page are gibberish, and it’s too late to email your teacher. What now? You can’t drive to your friend’s house this late, so you ask them to Skype with you.

In today’s world, students use technology and the internet for a lot of our school work– for example, online textbooks, google docs, geometer’s sketchpad, etc. Studying is not excluded from this. Video chatting, especially when used to study, is preferable to meeting up with friends outside of class. For some, it’s the ease of not leaving your house, while for others, it’s the visual aspect of video chatting that makes it especially appealing.

Skyping, FaceTiming and Google Hangouts have defined the modern study group. More so than calling or texting, these sites allow people to understand each other. Video chatting allows people to have a better conversation without ambiguity or mixed messages– it’s a better way to talk when face-to-face conversation isn’t an option. Josh Wilson ‘18 agrees, stating “Texting is really bad because there’s no emotion. The closest you get is an emoji.”

Explaining how to do a chemistry problem, for example, can be very challenging without a visual. Here’s where Skype comes in. Zoe Parish ‘19 described the benefits of video chatting, saying, “[Skyping is] better than talking on the phone because you can see [the other person] and you can hold up a problem and say, ‘this is the problem and this how I solved it.’”

Another attractive aspect of video chatting is the ease that comes along with technology. Ja’de Till ‘17 added, “You don’t have to look nice, you can even eat ice cream.” Rather than driving somewhere else to meet, all that Skype requires is an internet connection; it’s easy.

Video chatting clearly has numerous benefits allowing for students to get help on problems without leaving their home. So, next time you’re confused about a concept, or just want to talk to a friend, consider video chatting in order to avoid confusion and stay in your pajamas. 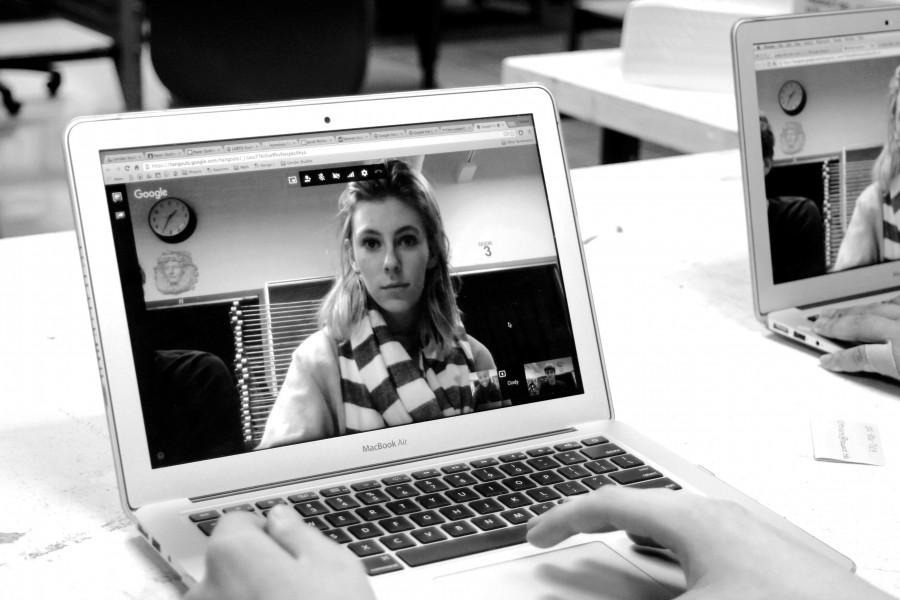 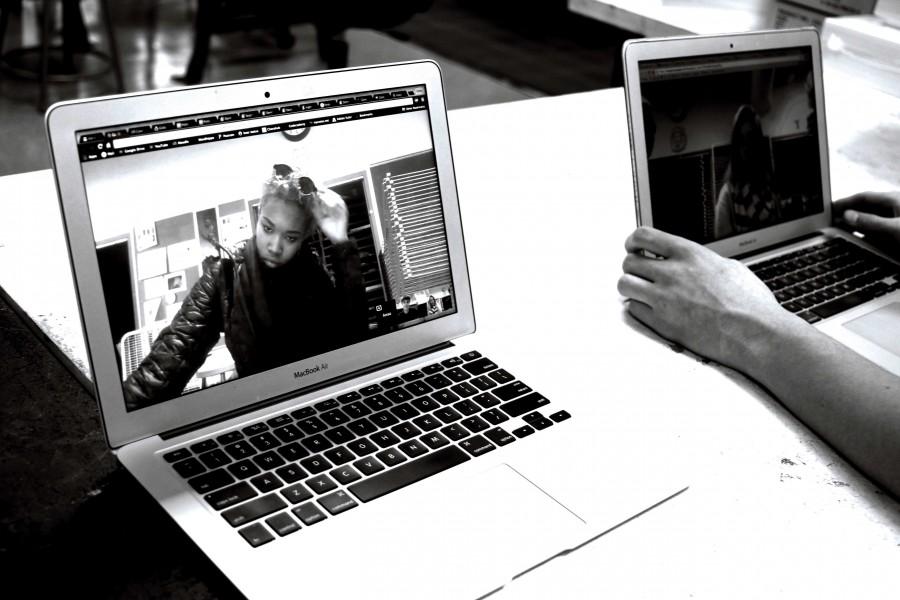