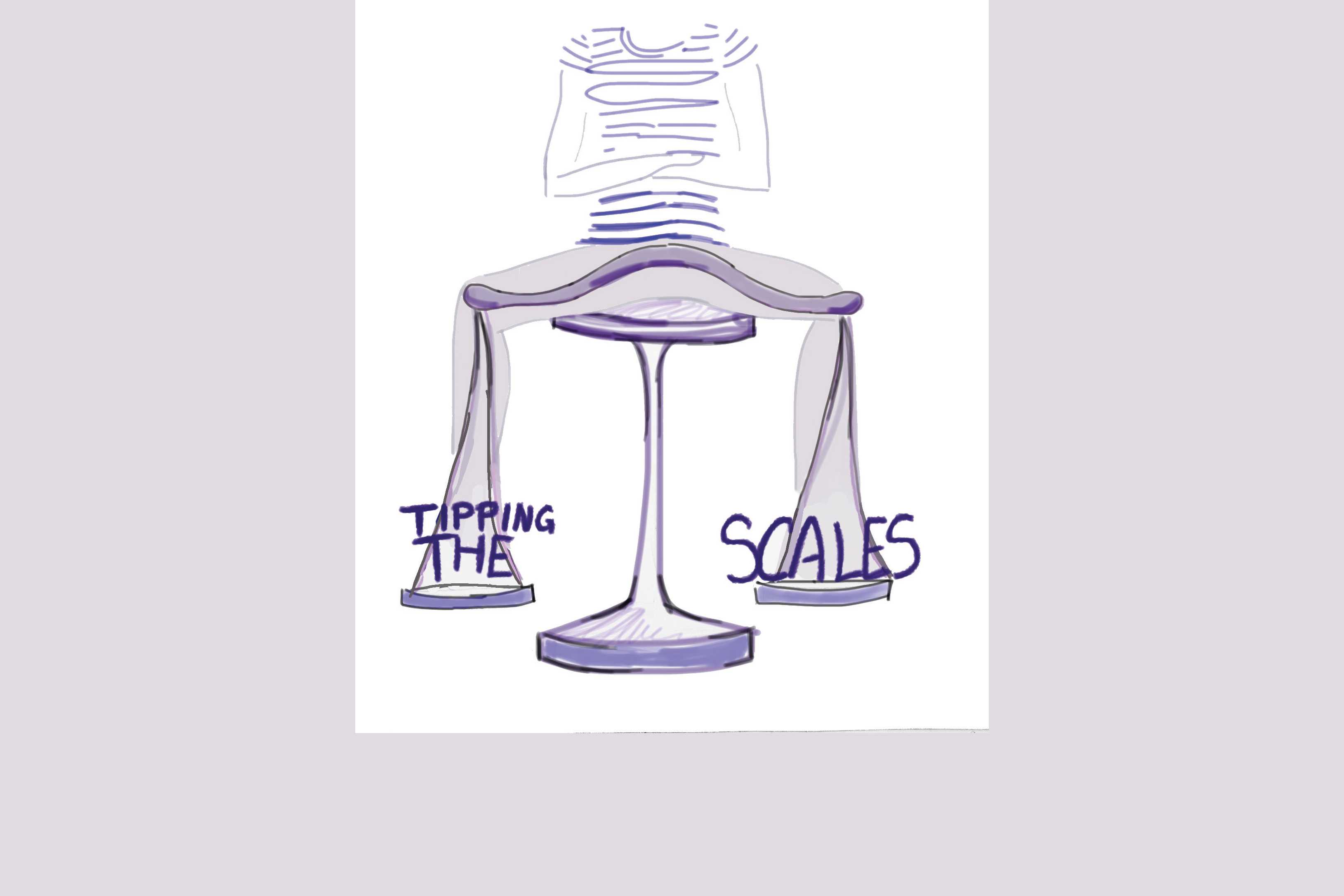 Sexual health, reproductive rights, and the laws and lobbies that govern them.

Students often contend that they operate within a bubble, a boundary shielding them from exposure to the outside world. Recognizing this, many groups of students have gathered within the community to do their best to break this “Blake bubble” and gain a deeper and more nuanced understanding of their surroundings in order to make a greater difference outside the school’s walls.

In particular, two groups have recently worked outside of regular class curricula and made connections with outside organizations in the area of women’s health, sexual safety, and equality.

Dion Crushshon’s Global Theories, Local Realities class offers students an opportunity to “choose a topic that we were passionate about and make a difference somehow,” says participant Isabel Hall ‘16.

Hall says that she and her team, Raye Gleekel ‘17, Sophie Smith ‘17, Libby Rickeman ‘17, and Lucy Burton ‘17, “knew that we wanted to do something around the area of women, and so after doing more research, we decided to do sex trafficking, and as our final project we hosted a sex trafficking awareness brunch at the Women’s Club in Minneapolis.”

Over 120 supporters attended the brunch, which was sponsored by the Carlson Foundation, Blake, and the Woman’s Club of Minneapolis. It featured a poem written by an anonymous victim and read by Cameron Downey ‘17, a speech by Sergeant Grant Schneider, a police officer in charge of dealing with sex trafficking in Minneapolis, and representatives from Carlson and Brittany’s Place, a St. Paul-based shelter for adolescent victims of sex trafficking. In addition to raising awareness, the brunch served as a fundraiser for Brittany’s Place, raising over $7,000.

“Being at Blake, you’re kind of in a ‘Blake Bubble,’” says Hall, “and when people hear ‘sex trafficking,’ they’re like ‘Oh, that will never happen to me’, but[…] it’s more prevalent in this area than most people know. It can really happen to anyone and the main way to end it is just by raising awareness.”

Anna Kruesel ‘18 and C.C. Wallin ‘18 also turned their class project into an outside engagement as part of their health class P.S.A. assignment. Their project was about condom usage. Trading emails and phone calls with MyHealth Clinic for Teens and Young Adults in Hopkins, the two students were able to receive feedback throughout the process and on their completed video.

Kruesel expressed gratitude for Blake’s health classes, and said that for her, it’s about more than just condom usage. “Instituting a health class in schools is very important,” she said. “I used to go to Providence Academy, and we didn’t have Health Class, we had ‘Chastity Class,’ and so when I came [to Blake] in eighth grade we put condoms on bananas and I was astonished, I was mortified, I was like, ‘why are we doing this, this is what I watched in Mean Girls, this isn’t actually supposed to happen.’ And so I had, like, a really eye-opening and awe-inspiring, and just a wake-up moment –that this is something I need to learn even if I don’t agree with it, because it affects so many people.”

A similar Health class PSA by Penelope Winton ’18 can be seen above.