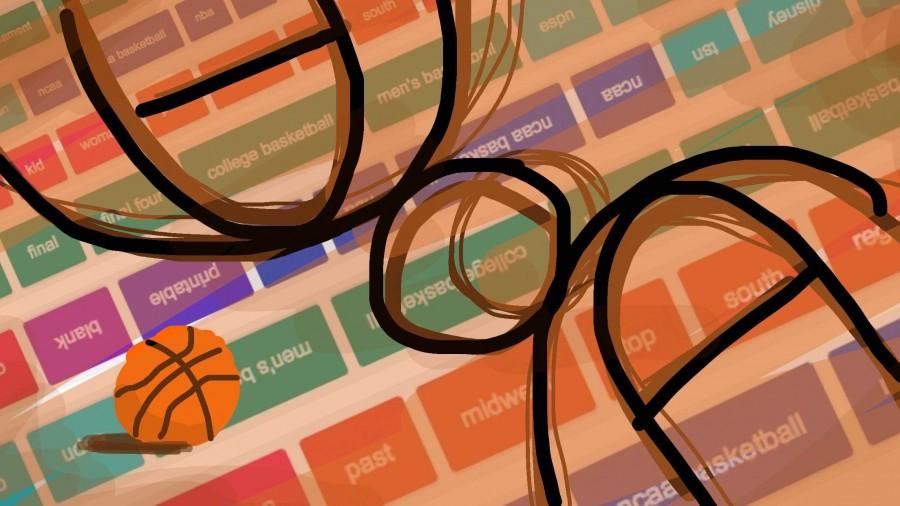 Every year you hear about March Madness, this basketball tournament where people can win tons of money. But you figure that only people who watch basketball can win. If your bar mitzvah money just ran out and you’re pushing for a little reimbursement here are some options on how to approach March Madness this year and help claim some hefty money and one year’s worth of bragging rights.

Get on the bandwagon

As you will soon figure out, March is called Madness for a reason. But guess what? You can still be that scrub that everyone hates, pick #1 seeds down the line, and win a few hundred bucks. No analytics needed, nope; just good old fashion screwing your best pal, who happened to watch hundreds of fricken games to prepare for one glorious tournament. Oh and get this. Nothing says in the basketball world like wiping some Ben Franks down your face and remind your friend who the king of college basketball is; You. Congrats kid.

Every year this option fails, but makes you look like you know exactly what you’re doing. By downloading both the ESPN app with viewing capabilities and the Watch ESPN app, you’ll effectively be able to watch double the basketball and cut your sleep in half. Destined to find your North Carolina State of 1983, that Cinderella that if they win will guarantee you money and eternal bragging rights. Even when your championship winning team loses in the first round, your just happy for the game of basketball.

Nothing feels better than an upset in March. Which is why you can make your friend watch as Villanova loses in the second round yet again. Nothing says nice like making your friend cry as they watch his team cripple. Sure there are some downsides, but who knows; This may be the first time in 75 years that a 1-seed loses to a 16-seed . And you’ll be there, your face gleaming as you never forget the moment. Yes, you may be a complete and utter idiot, and your friends may laugh at you for the next 364 days, but who cares. Like the complete jerk you are you could just say that you weren’t trying.

Next Year’s the Year!

When your team loses more games than they win and their chances of making the final four are “only diminished after their conference tournament loss.” Or your team squeaked in as a tenth seed and is supposed to win a maximum of one game. Stick with your pride and pick that team to win it all. When your team in fact doesn’t make the tournament, you cross out the least deserving #1 seed and write your team’s name in instead, proceeding to fill out the bracket with them as the winners either way. Whether your team makes March Madness, NIT’s, CBI’s, CPT’s, or none (like the Gophers) your team will always be the last team left on your bracket. You foll recruiting the day after march madness ends, and proclaim that your team will actually win next year, and that this year was “just an off year.”

Reach for the stars……

Basketball is a game of stars right? Wrong, but too bad you won’t know that when you pick a Ben Simmons led LSU to win it all. He’s good right, predicted first pick overall in the NBA draft. Too bad it’s hard to win playing 1 on 5. That’s when you realize that LSU might not make the tournament. Guess you should look into teams instead of being the scumbag who never watches, hears about one player, and suddenly he’s the best thing since sliced bread. Maybe next time pick a team instead of a single Australian.