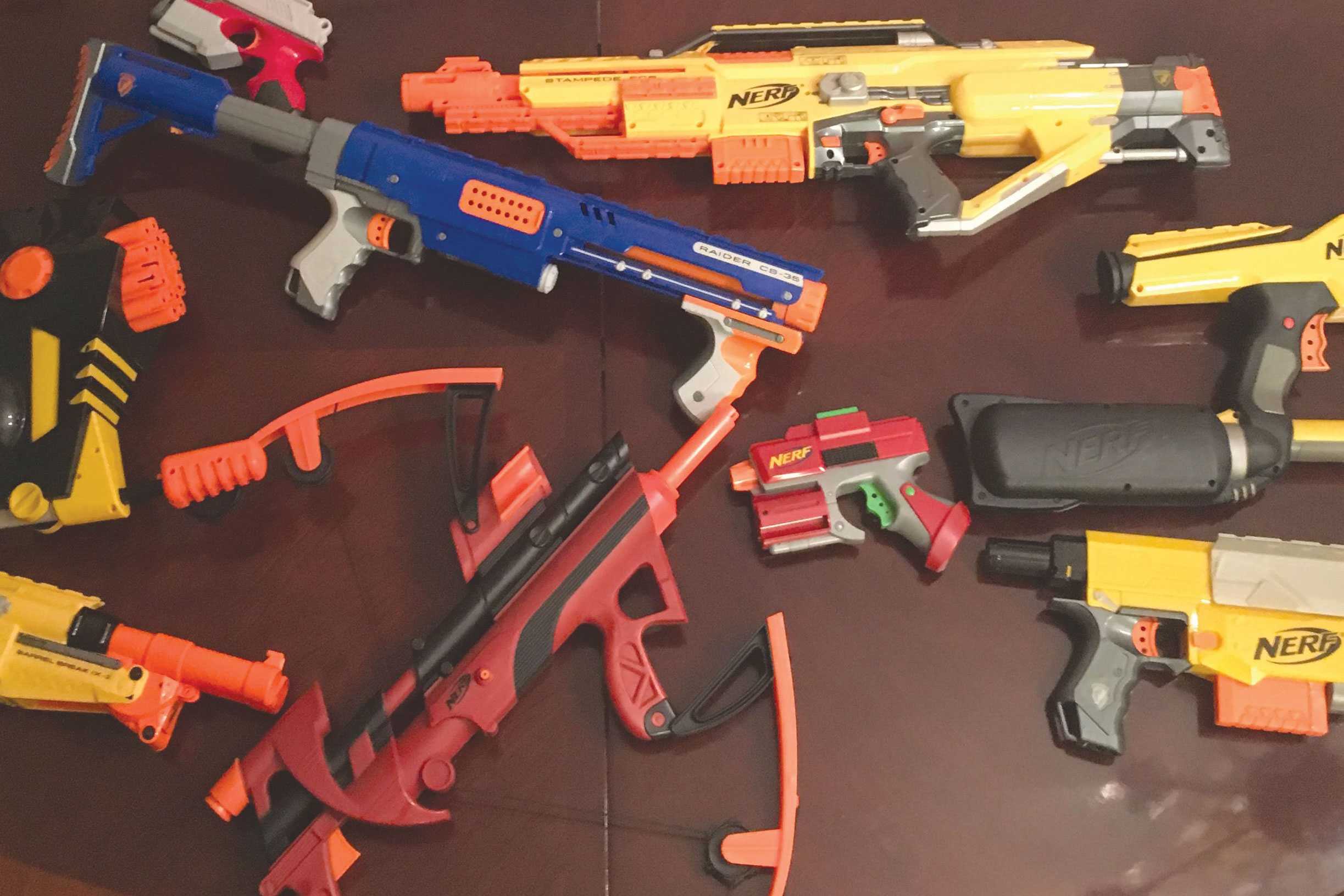 During fourth quarter, these words are not uncommon to students as the tradition of the game Assassins is in everyone’s minds. Although the administration’s stance is clearly against the game itself, students continue to play it outside of school as they argue that it is more than a seemingly violent and dangerous game.

The self declared “game masters,” or leaders of the game are Will Kaback ‘16, Patrick Clark ‘16, and Edmund Chute ‘16, who create the rules and run the game. The administration is opposed to the game and has created strict boundaries along with the firm parameters for the game masters on what is acceptable and what is not.

Although the game makers and the administration disagree on the necessity (safety) of the game itself, it’s clear that student safety is everyone’s top priority. This is especially true in light of the recent Lakeville accident, the result of reckless driving without seatbelts while in pursuit of a target in the game. Assassins has clearly had a reckless and dangerous past, which the administration stresses as an incredibly concerning facet of the game.

In response to the accident, the game makers have worked hard to ensure that cars are out of the question. Clark conclusively states: “[The game masters] have a very very strict no car policy. Anything that involves a car, you just can’t do. If you do it, we’ll kick you out of the game.” Kaback echos that the game makers “went to great lengths to ensure that cars are taken out of the equation as much as possible.” It’s apparent that the senior leaders have thought through the possible threats to students’ safety and have worked to prevent them.

Senior dean Jim Mahoney says, “I wish we could design a better game that didn’t involve cars,” representing his stance on the potential danger as a result of the game. Furthermore, he believes that “the whole spirit of the game is counterintuitive to a lot of what we try to promote [at school] in terms of well-being, safety, and healthy behavior.” He believes that assassins actively goes against what the administration wants to promote and that the game incredibly dangerous.

Mahoney has safety on his mind as well, stating, “it can involve reckless and dangerous behavior, and those are concerns for [the administration] as we care for students.” He also mentions that, as a former Blake parent, he saw the other side of assassins where there were students in his driveway at 6 a.m. when his kids played the game.

Mahoney thinks that this kind of behavior is “not what we want to promote as a community, and yet we don’t have control over what kids do when they leave.”

The administration is struggling with the power that they have over the game, as it is ultimately played “outside of school.” They don’t have jurisdiction over what students do outside of the building, however, if the game isn’t something that they want to promote, how do they communicate that?

Upper School Director Dr. Joe Ruggiero mentions, “when students are doing something outside of school, we don’t really have jurisdiction over that. All we can do is just communicate about what we’re worried about and what we hope [parents] keep in mind.”

It’s clear that there is a line of which the administration can’t cross, which Mahoney also recognizes: “some [parents] think that we should ban this and punish kids if we find out that they’re playing the game. If it happens outside of school, though, that’s not our right.”

Additionally, Mahoney adds that the administration “took a step to change the name of the Blake assassins twitter account” because it used to be “blakeassassins,” but that could insinuate that the school was being affiliated with the game.

Although Kaback acknowledges the duty that the administration has in communicating their concerns to parents, he says that he “offered up a dialogue at anytime but [he’s] only been talked to about it once.” Kaback is frustrated with the administration’s approach which he describes as “across the board condemnation” even though he has put in a lot of work to ensure safety.

Both groups mention that assassins is a good way to get students to “interact who wouldn’t otherwise talk to each other,” in Mahoney’s words. Clark affirms this merit, saying, “juniors and seniors are going to. . . talk to people who they usually don’t spend a lot of time with.” Without a doubt, assassins is a great way to get students to cross paths.

Assassins is clearly a complicated topic for both students and the administration as they both want what is safe for students. Ensuring that safety is the number one priority may lead to a compromise, which will further appease both the administration and the game makers in finding a delicate balance between fun and recklessness.