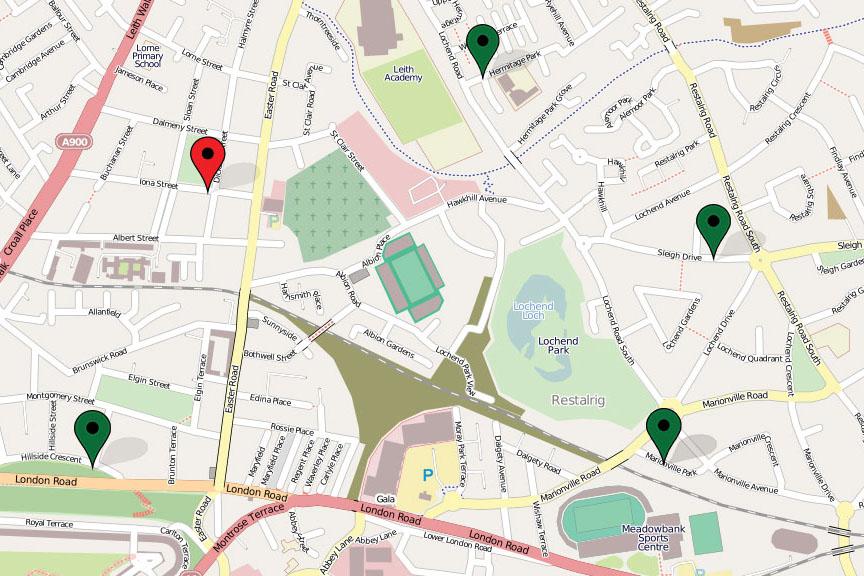 Friends and parents utilize tracking devices to locate others in order to both ensure safety and increase socialization. (Chapel Puckett)

Friends and parents utilize tracking devices to locate others in order to both ensure safety and increase socialization.

Parents depend on tracking devices

Beep, beep. Beep, beep. A common phone sound when receiving a text message or a phone call, but now a new form of communication is causing these constant notifications to grow. This new type of cellular interaction, which is perhaps more controversial than texting or calling, is tracking.

Friends use tracking through apps such as Find My iPhone or Find My Friends to know the whereabouts of friends at all times. This may seem like some sort of a utopia, always knowing where someone is, along with being a safety precaution, but with groundbreaking technological advancements like this one, drawbacks inevitably emerge.

CC Wallin ‘18, a tracker, states that she tracks her friends for the safety element that come along with tracking: “I track my friends as a sort of safety net so that if I ever need to know where they are I can find them. Also, if you lose your phone that’s another easy way to find it.”

Many trackers may not see the problems that come along with tracking, it may seem like there is not much to it, but there are implications that some trackers may not see.  Although on the surface tracking does not pose any huge threats, some believe that the lasting effect of tracking can be an invasion of privacy, along with problems in friend groups to unfold.

Wallin  sees these very problems within tracking, “A big drawback is invasion of privacy. With tracking, there is no more of doing anything on your own. There’s always someone who knows your whereabouts.”

This idea of losing a form of independence is extremely prevalent in the topic of tracking. Eric Elftmann ‘17, a non tracker, agrees with Wallin that tracking takes away a freedom that we as teenagers value and he goes as far as saying that tracking does more bad than good. “It seems like overkill. People need to have their own choices and freedom,” he says.

Elftmann then expands on the flaws of tracking and introduces the idea of how it can negatively affect friend groups, “It poses a huge threat for problems. People can feel bad if they are left out. There is a huge potential for problems within friend groups to occur.”

This instance of feeling left out that Elftmann is alluding to occurred with Lucas Perese ‘17 as he was tracking. “A friend said that they couldn’t come hang out because they were grounded, but I saw he was at his girlfriend’s house.”

Even though there are problems, tracking is not always detrimental. At times it can be very beneficial. Olivia Bizal ‘19 says that she tracks her friends to know their ETA to pick her up because she does not drive.  “It helps to know where they are for when you’re hanging out, so like when they arrive.”

Tracking can be a very powerful tool, but with that power comes the chance of it being misused, perhaps creating distance between yourself and others.