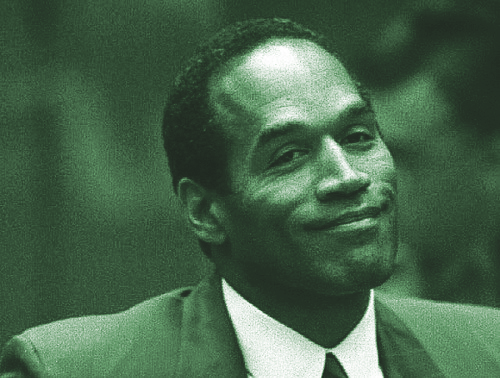 Art is everywhere, and it plays a large role in the lives of people from all different cultures and places around the world. Therefore, the morality of separating, or not separating, an artist from their work, has come into question frequently, especially in recent years. The Me Too Movement, a name used in 2006 and an organization that officially started only recently, provides helpful resources and works to influence change in policy with a goal of upholding equality and human rights. An increase of accusations towards popular entertainers and celebrities for having committed sexual assault and misconduct have been a very prevalent as a result of the empowerment enacted by this movement. In addition, over half of the positions of men who were replaced at work as a result of allegations against them are now held by women.

One side of the debate argues that the artists who have acted or spoken negatively should have their work pulled from museums, galleries, television, and other platforms altogether. However, some people have made the argument that it is acceptable to watch their work even if we are not in support of who the person is or was. Nonetheless, for many people, this issue has more depth to it, as they feel that the answer is dependent on what the crime was they had committed or the number of contributors that would be unjustly affected if their work was to be pulled. Those that argue this often times make the claim that we should not remove the person’s work from circulation or that it should be continued but without their involvement if it is in fact a large number of people. Meanwhile, others believe that continuing to take pleasure in that artist’s work it akin to excusing their actions.

For these reasons, there are many arguments behind the various reasonings and views people have on this question of ethics. The great number claims to be made in this debate only add to the value of hearing each side of this powerful conversation before making up one’s mind about how to approach art, something that nearly constantly surrounds us.