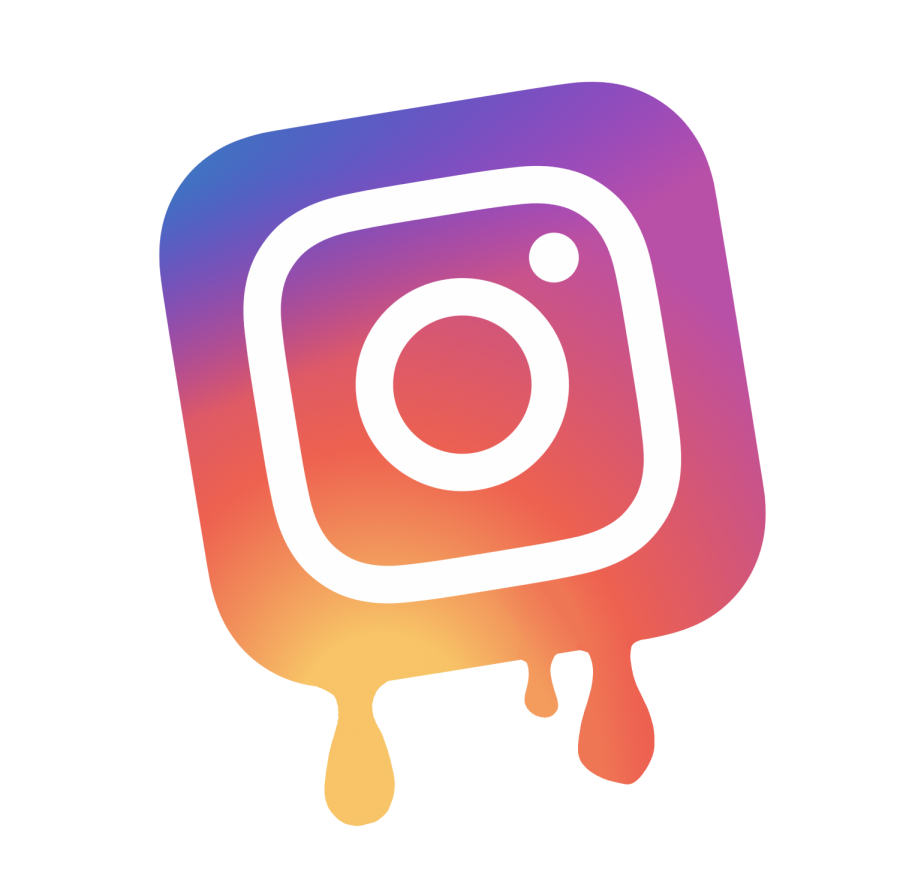 The ubiquity of personal smartphones raises growing concerns, specifically amongst young people. According to a Common Sense Media (CSM) study, since 2011, the amount of time spent on cell phones has increased dramatically. For example, the study found that on average, 13 to 18 year olds spend up to nine hours a day on their phones. Paired with the prominence of cellphones, social media has also gained criticism.

Concerns continue to rise regarding how reliable and how much good social media and technology truly do for people. According to another CSM study, parents are becoming more worried about mobile and interactive devices, especially the time their children spend on them and the content of screen media.

Although social media provides social networking and a giant range of information, which can aid in long distance relationships due to its geographic reach, a study in Sage Journals looked into the presence of cell phones in face-to-face conversations. In the study, certain participants had a phone in their hand or on the table and others had no cell phone in proximity of the conversation. Those with the phone in their hand or on the table reported feeling less empathetic than those who did not have a phone while conversing. The constant buzzing and alerts on cell phones have the possibility to distract from the conversation and divert attention away from experiences in the moment.

The truth is that people, especially children and teens, engage with such devices and social media frequently, but the debate over social media continues with concerns over how or when to make mindful decisions regarding these devices. 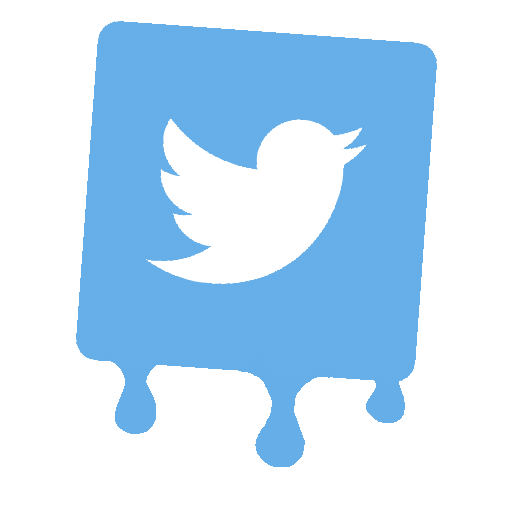 In little over a decade, social media has gone from a group of various technological experiments to domination of the United States and many other countries. Modern children live in a completely different social structure than the norm had been for generations. Frankly, different does not mean bad. While there are many critics that feel as if the rise of social media is detrimental to humanity, the truth is that social media is a natural result of humanity’s technological advancements and it should be further innovated instead of suppressed in order to reach its full potential and truly benefit us all.

Social media has allowed for increased human connection, as it is now possible to communicate with people from all over the world whenever they want. Some people say that this connection is less valid because it is electronic, but again, different does not mean bad. Children now communicate differently than their parents did, but this is not necessarily bad.

There are recognizable downfalls to the social media of recent years, including cyberbullying and lack of privacy, but children have naturally started to move away from very public sites and into social media that is more private and personal–– even Mark Zuckerberg, founder of Facebook, has acknowledged this shift. Because of this, many of the issues associated with social media will fade away. On a private site like Snapchat, where only a few friends can access what someone posts, developers are able to combine the benefits of modern technology with the privacy that fosters a healthy social life. There is a very bright future for social media. 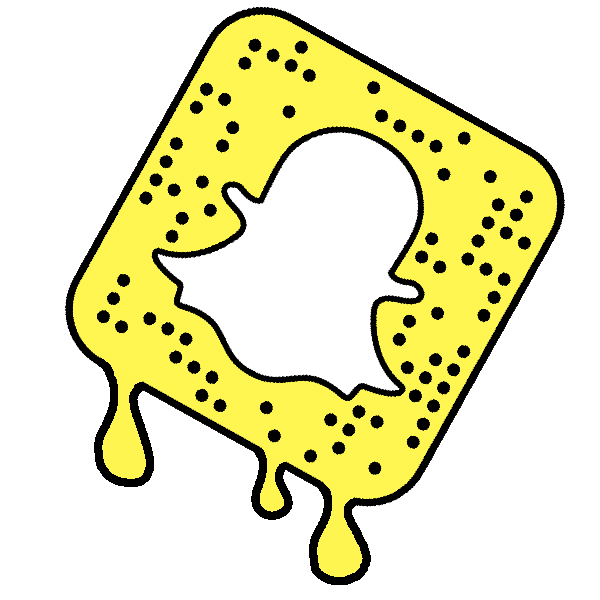 All graphics by Tyler May

As the most vulnerable, teens need to make more purposeful consumption decisions

Hello! Good Morning! How are you? I’m fine. For human beings, performing is a part of life: automated responses, scripted small-talk, pseudo-conversations about the weather while passing in the hallways. Teenagers born and raised in the 21st century know intimately the pressures that come with the superficial, performative aspects of social livelihood. Social media asks teenagers to perform to an audience of their peers, and with the amount of time the average teenager spends on his various social media profiles during a given day, the stakes of performing are raised and the consequences often go unnoticed.

When the average teenager picks up his phone to post a photo or perfect a profile, he performs for his 788 instagram followers. And they watch. And he watches them watch him. And they both watch the most skilled performers in this game of branding oneself in the form of an online presence: the actors, the models, the singers, the Kardashians, etc.

But social media has serious emotional and social repercussions for the adolescent that that one dude didn’t see coming when he breathed virtual life into the first portable computer in the 1980s. 40 years of rapid technological development have brought us the global positioning system, the worldwide web, and the smartphone. We have robots that can perform surgery through incisions less than an inch in length, unmanned aerial vehicles, and battery-powered cars. We have made medicine and transportation faster and more efficient than ever.

Unfortunately, in the process of rapid technological development, we have also sold our souls to a pocket-sized god. Smartphones allow us access to a network of data more far-reaching than ever before, and social media allows us the potential to connect with millions of people — both in our immediate lives and halfway around the world. In some senses of the word, we are more connected than ever before.

But as suicide rates among adolescents steadily increase and mental health diagnoses soar, I can’t help but wonder how social media really affects the mental wellbeing of my peers and myself. How is it that we are simultaneously more connected and more alone? The real problem with social media is the inherent limitations of the depth of social and emotional connections possible online where people’s faces are replaced by their usernames and screens separate us from the real world.

Maybe social media is not inherently bad, but the replacement of face-to-face communication in real life with online communication on Instagram, Twitter, or Snapchat deprives teenagers of the meaningful social interactions necessary for adequate mental health at a crucial time of individual emotional development.

Social media regularly displays the worst kind of consumerism because we, the consumers, don’t ask the right questions about the real costs. Like any other highly addictive substance, social media must be used responsibly. And moving forward, it’s critical that young people, those of us who feel most intimately the repercussions of social media, are conscious of the ways in which social media affects our mental health, our emotional development, and our ability to form connections with one another.