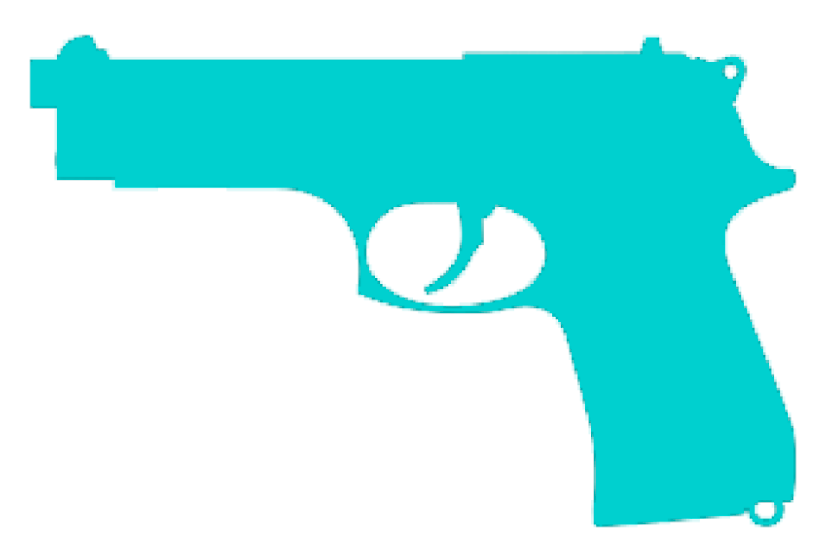 Current United States gun laws are sorely out of date and ineffective. The US makes up under 5% of the global population, yet according to a 2012 study by Adam Lankford, they make up 31% of mass shootings. In addition, the Mother Jones Organization has found that nearly 75% of those shooters obtained their guns legally since 1982. Despite this, Americans adamantly resist looking to international examples of effective gun control, of which there are many.

Australia once was in a situation similar to the one we now face. They had extremely high rates of gun ownership and gun violence. Then, in 1996, a mass shooting caused massive public support for stricter gun regulations. A buyback program managed to net 650,000 weapons, and background checks soon followed. The measures proved immensely successful, and according to a study by Kanye and Cole, the odds of being murdered with a gun in Australia have reduced by over 70% over the past twenty years.

Japan has extremely strict gun control laws as well. It is perfectly legal for anyone in the country to own a gun, but the requirements are particularly stringent. In addition to rigorous background checks, everyone must pass a marksmanship test with over 95% accuracy, take an all day safety course, fill out a written exam, and uphold yearly inspections. The results speak for themselves. Japan has the lowest rate of gun homicides in the entire world. In 2014, they only had six cases of gun homicides, compared to America’s 33,599.

The important question isn’t whether gun control is effective, it’s why the US hasn’t already adopted these policies. The answer revolves around the NRA. Using extreme amounts of lobbying and propaganda, they have caused the gun debate to be one of the most highly politicized issues in America. They have pushed for policies that obscure research about the effectiveness of gun control measures, and have even banned the CDC from conducting research into gun violence. Many people simply aren’t aware that background checks, buyback programs, and safety classes have worked abroad and could also work domestically. As such, the first step to implementing the gun control America needs is by spreading accurate information, and that begins by curtailing the NRA.