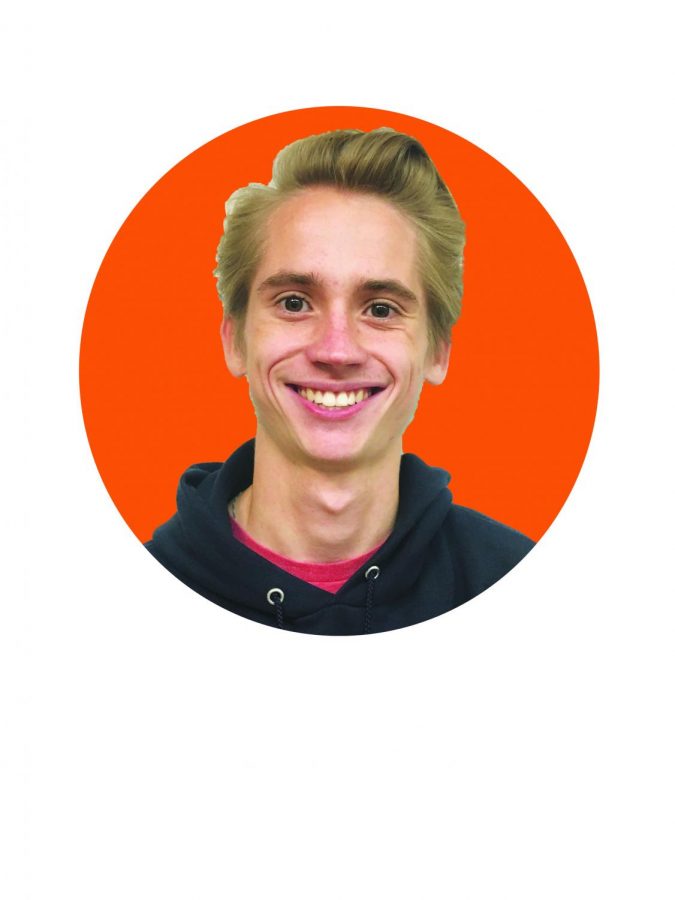 As a student who is a practicing Christian, I can say that my school experience is inconsistent with the experience of someone who celebrates Judaism, Hinduism, Islam, or any of the other ten religions represented at Blake. I have been blessed with the ability to have my religious holidays overlap with our breaks as well as weekends that have low amounts of homework; I have been blessed with an opportunity to be a part of a community that gives me the space to express my religion.

While I have been given this ability, those who are (namely) Muslim or Jewish have not had that same luck as me; they must take time off of school to celebrate their faith, or, in the case of standardized tests, take time away from their worship so that they can complete academic requirements. Even in just regular classes at Blake, I have been given an upper hand due to a majority of the content’s relation to Christianity. I have had to study far less than other people to understand the same curriculum due to my prior knowledge of the topic and its religious connotations; this is not the same for other religions – most content in our classes rarely chase after religions other than Christianity, and if it does, it is very minimal.

Christianity has long been at the top of the religious food-chain – allowing me to not have many, if any, academic or social consequences from celebrating my faith. I have not been required to miss school because my holidays were not on a provided break. I have not been ostracized for being religious, moreover, I have been able to have a very lavished situation when it comes to my religious celebration. It is difficult for a school to follow every religious calendar, but for a school to truly be considered “pluralistic” it has to do its very best to represent every religion equally; Blake does a very good job of acknowledging everyone’s religious affiliation but, even though it might be excruciatingly difficult, there is still more work that can be done.