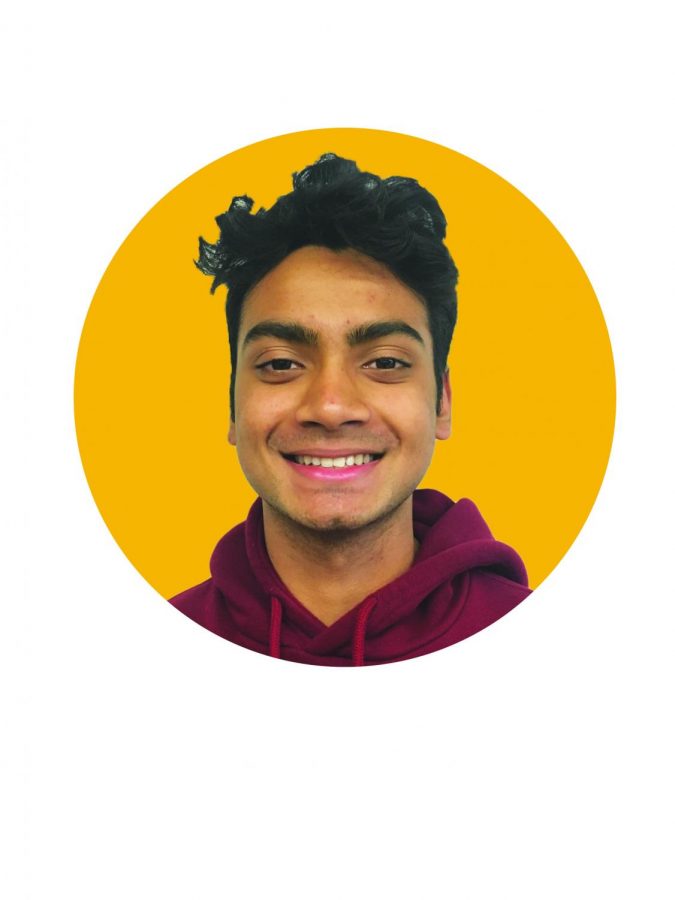 There isn’t an emphasis on religion at Blake and as a result, there really isn’t any interaction with Hinduism at Blake. For being a minority for the majority of my time at Blake, and with there being about two or three devout Hindu students per grade, it didn’t make sense to bring up my religion amongst my classmates and teachers or create affinity groups.

In fact, the last time I had a conversation about Hinduism with anyone at Blake was freshman year when a lot of the English curriculum revolved around the Hindu epic The Ramayana – and even then the discussion wasn’t all that meaningful to me because it was more focused about the eccentricities of The Ramayana rather than the religious meaning and values behind the text. I felt discouraged from speaking up when I knew something about the text that the teacher didn’t as I felt that there wasn’t any point because no one could relate to my background knowledge. I even felt a little ostracized for being Hindu at a school where the predominant religion is Christianity.

So, for the most part, I suppressed my Hindu practices and alignment. Going forward, I think that a Hindu affinity group or club would be good for students who are Hindu as it’ll give them a safe place to discuss their religion and even if explore it if they wanted to – and it doesn’t have to be just exclusive to Hindus. There are so many aspects of Hinduism outside of Hindu pantheon and stories, from seeking happiness to leading a fulfilling life.