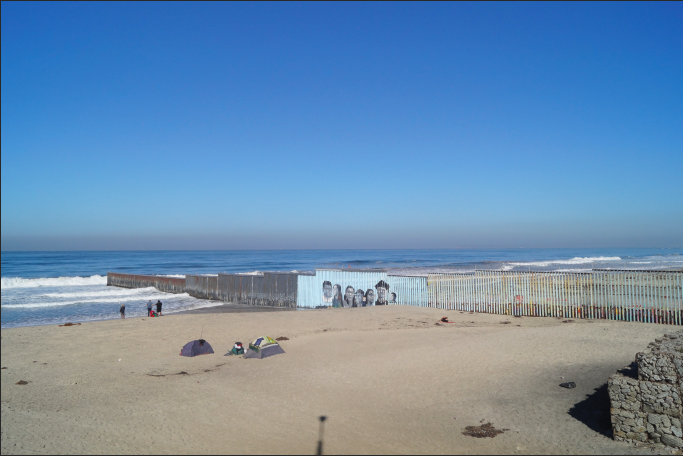 A Nation of Immigration

Recently, immigration has become a very hot topic in the United States; individuals, regardless of party affiliation, all have different perspectives on how our borders (specifically with Mexico) should be regulated and whether or not these ‘regulations’ should be reduced or bolstered. Republicans have pushed for a zero-tolerance approach and support concepts such as the ‘SAVE (Systematic Alien Verification for Entitlements) Program’ that help agencies determine the immigration status of applicants. Democrats have also argued for border regulations, but have exceptions when it comes to immigrants in poor and unsafe conditions (or are already undocumented in the United States); unlike the most Republicans, Democrats support giving citizenship to undocumented immigrants brought to the United States as children through the Development, Relief, and Education for Alien Minors Act (DREAM). This year, Blake elected to allow students to travel to the California-Mexico border on a trip over M.E.A week. Students got to interact with border patrol agents and citizens to see their similar and differing perspectives as well as what the actual situation is like at the border. Sarah Yousha ‘20 went on the border trip and, when asked about what she learned to talk to border agents, said “heir perspective is…‘we’re just abiding by the law, what we do isn’t necessarily bad or good’… they don’t make the policies they just have to, like, follow them… the main part of their job is making sure all of the children are safe and, like, a lot of them get super dehydrated or they’ve found people passed out because a lot of them [immigrants] are trying to escape something worse in Mexico… their job hasn’t really changed as the administration has changed, and they try to put their political beliefs aside when they do their job”. Border restrictions are something that every nation, regardless of location, faces and, in the United States, both parties have equally respectable perspectives on the topic. 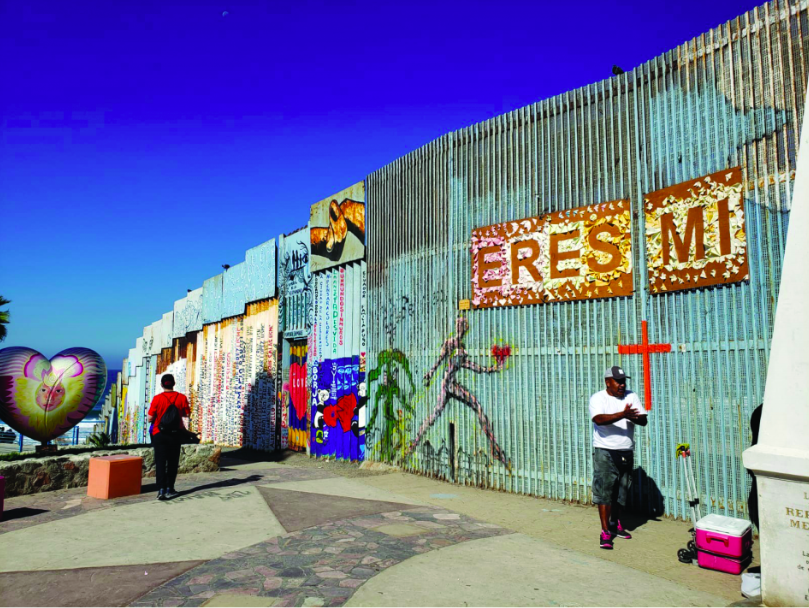 Among the most contested issues in the upcoming 2020 election is one that has been discussed for decades and lies at the heart of American domestic policy. I’m talking, of course, about immigration. In the context of today’s political climate, candidates are eager to get their positions out there and to form a unique opinion. Trump wants to build a wall, and certain democratic candidates advocate for asylum for any current illegal immigrant. Immigration policy should not be a partisan issue, but should instead be focused on how to maximize the benefits for the most people and more importantly minimize the terrible conditions that so many face on and across the border today. For this reason, the United States should take measures to increase border security to limit illegal crossings while also increasing visa caps (the amount of visas given out per year) and reforming the broken green card system to open up flows of legal immigrants.

There is an important distinction to be made when discussing the idea of increasing funding for border security, as it doesn’t always include building a wall and separating families. Funding for border security should instead go towards better training for border patrol officers so they are better equipped to rescue and protect illegal migrants as well as stationing more personal and establishing new infrastructure on the weakest parts of the border. Doing so will help stop illegal immigration before it even happens, rather than hunting down and deporting immigrants that are already here. Less illegal immigration means fewer asylum seekers and thus less structural violence.

Although we should take steps to limit illegal immigration, that doesn’t mean we should work to limit immigration as a whole. Immigrants are a force for good within our economy and that must be supported. That is why the US has visa programs such as H-2A and H-2B that give migrants opportunities to work legally. And, with proper reform to the green-card system, we will not only allow immigrants to move to the US to help our stagnating economy, but limit the need for attempted legal immigration, thus also reducing crime, suffering, and hiding. 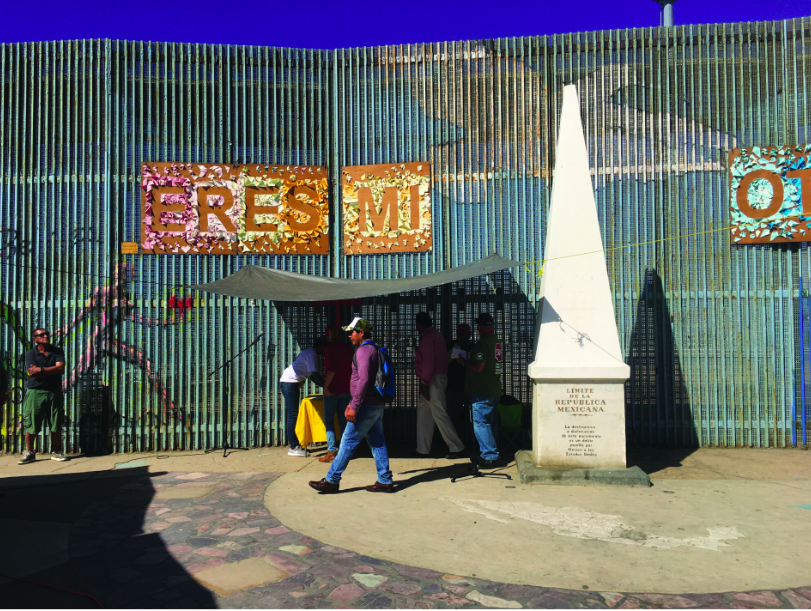