Efforts will lead to further polarization 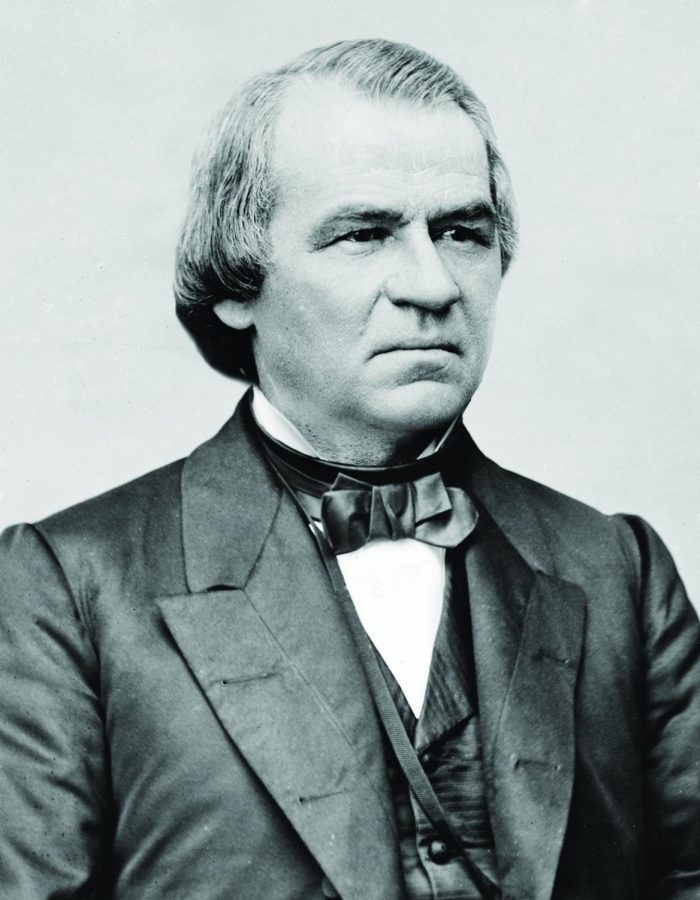 While it’s unquestionable that Trump has taken condemnable actions in office, impeachment is the wrong forum to address them. Ultimately, the current push to impeach Trump will prove to be a divisive waste of time.

Since impeachment won’t successfully remove the President, the question becomes whether or not the process of impeachment is worthwhile.

As explained by Harvard Law Professor Emeritus Alan Dershowitz, the impeachment clause was implemented in the constitution as a fail-safe to remove a tyrannical president who was refusing to step down. Since impeachment would be neither successful nor targeted towards a genuinely “tyrannical” president, pursuing this action would violate the sanctity of impeachment proceedings and possibly legitimize its use as a political tool rather than as a desperate last resort to ensure the continued existence of our democracy.

Perhaps most problematically for the Democratic party, impeachment against Trump would likely backfire, increasing his support. The Republican narrative that the Democratic establishment seeks to reverse his election through impeachment will only rally his base more, as his supporters will feel that supporting the President has become even more urgent in the face of such illegitimate attacks. This dynamic is why the impeachment proceedings against Bill Clinton were actually found to increase his political support.

With the 2020 election around the corner, the truly democratic way to hold the President accountable is to let the people decide at the voting booths whether or not he should be removed. Our country is polarized enough as is: there’s no need to pursue a dangerously controversial, profoundly divisive, and inevitably unsuccessful path like impeachment.