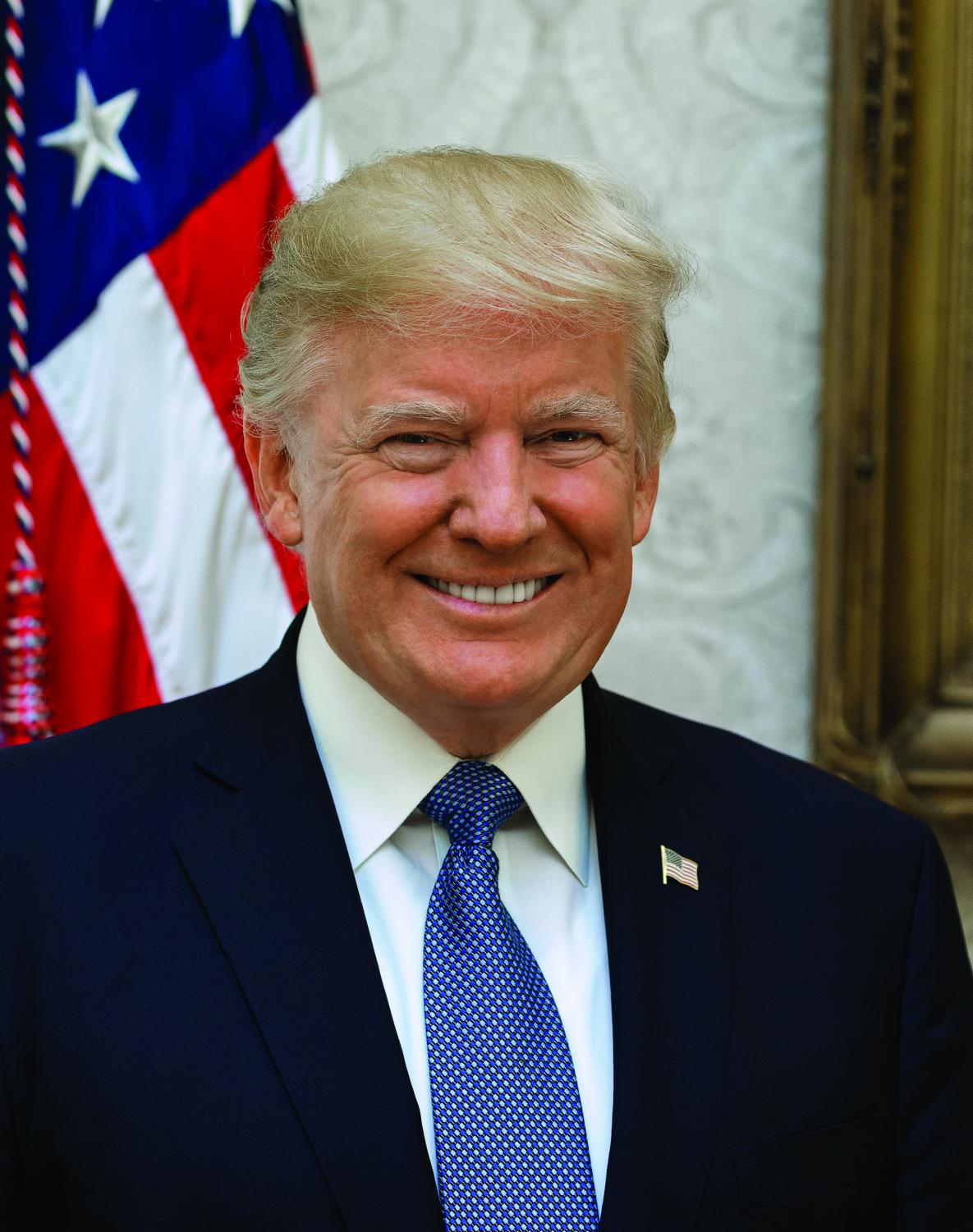 What is Impeachment All About?

As the impeachment inquiries against President Trump continue, perspectives this month is looking at impeachment and whether or not it is the correct decision for the many players in politics and the larger nation as a whole. Most importantly, impeachment is not the removal of a president from office but rather it is the decision on whether a trial is to be conducted to consider his/her removal. Currently, the impeachment inquiry, which is investigated by Congress and does not require approval or vote to begin, is in full effect as the House Intelligence Committee leads tens of hearings to attempt to sway the House in supporting impeachment. A simple majority is what is required for a President to be impeached.

The recent traction surrounding impeachment comes from an unknown whistleblower, someone who releases private and secretive information, who released a phone call between President Trump and pro-NATO Ukrainian president Volodymyr Zelensky. The call suggests the possibility of President Trump committing an illegal quid pro quo or favor for a favor transaction with Zelensky. As Ukraine continues it’s draining fight for Crimea, Zelensky requested more military aid from the United States and Trump responded by wanted a favor in return: information of Democratic presidential candidate Joe Biden’s son Hunter who served on the board of Burisma a major Ukrainian natural gas company. 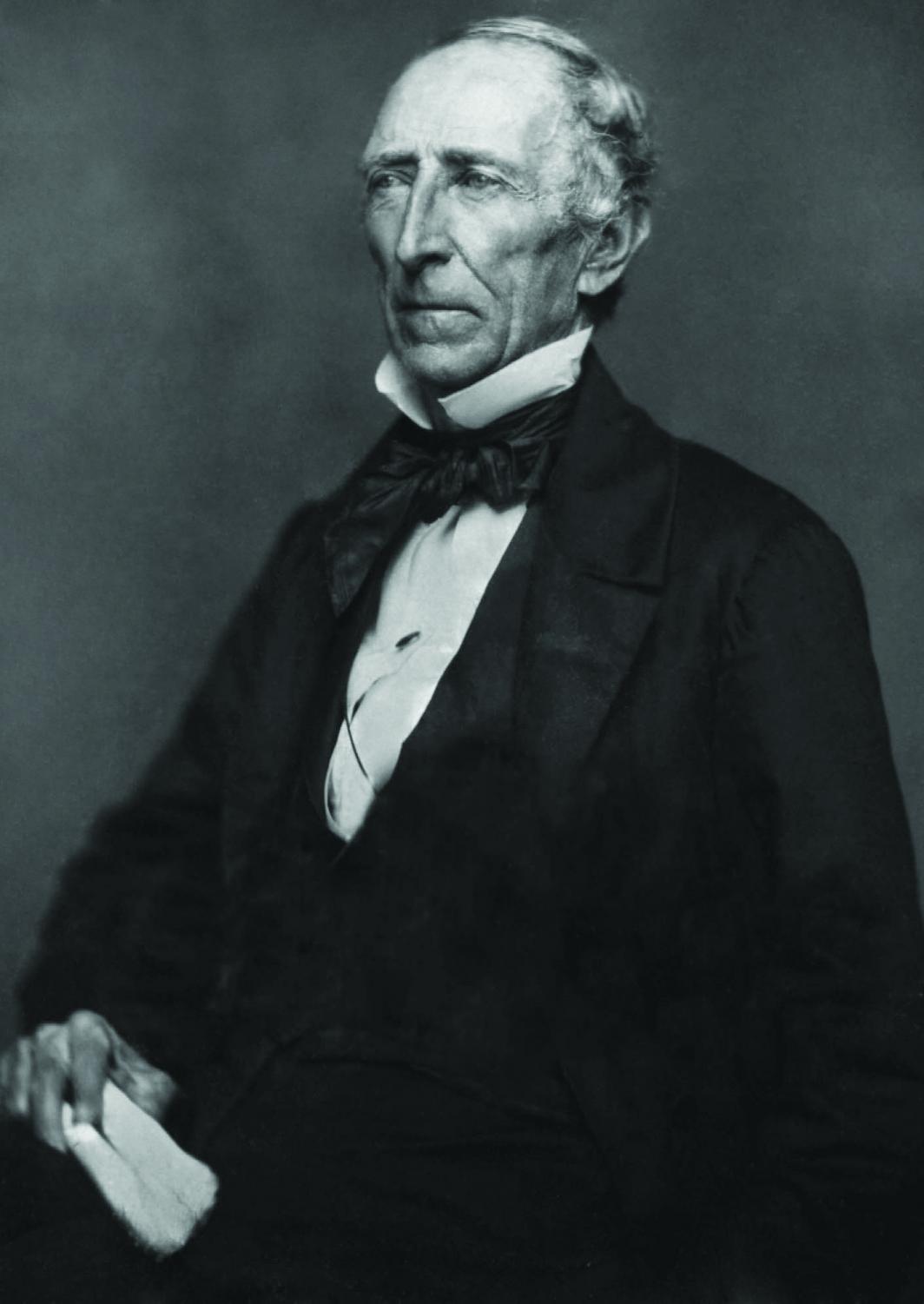 The integrity of the office of the presidency is undeniably a critical component to our functioning democracy and thus must always be maintained, which is why Article II of the US Constitution provides a mechanism by which Congress can do so: impeachment. Congress should impeach Donald Trump to set the standard that we shall investigate any potential offense of the office of the presidency to maintain that it is never above the law, thus preserving our country’s democratic values.

To clarify, the word “impeach” does not mean to remove from office. Rather, it means to bring the president to trial to determine whether or not he should be removed.

Most on the right argue that the impeachment inquiry is merely a political move by Nancy Pelosi to rally support for the democrats for the 2020 election. However, political moves are completely irrelevant to the impeachment process. If Trump is found innocent, then his base will rebound stronger and any attempt at political gain has failed. If he is found guilty, then he is removed not because of a Democrat “witch hunt”, but because he actually broke the law.

As the next presidential election approaches and many of us will be voting in it for the first time, it is critical that we all take a step back and contemplate what the presidency means to us. Regardless of the results, impeachment will help uphold the standard that the president will never be above the law. Doing so will continue to preserve the democratic integrity upon which this country was founded. 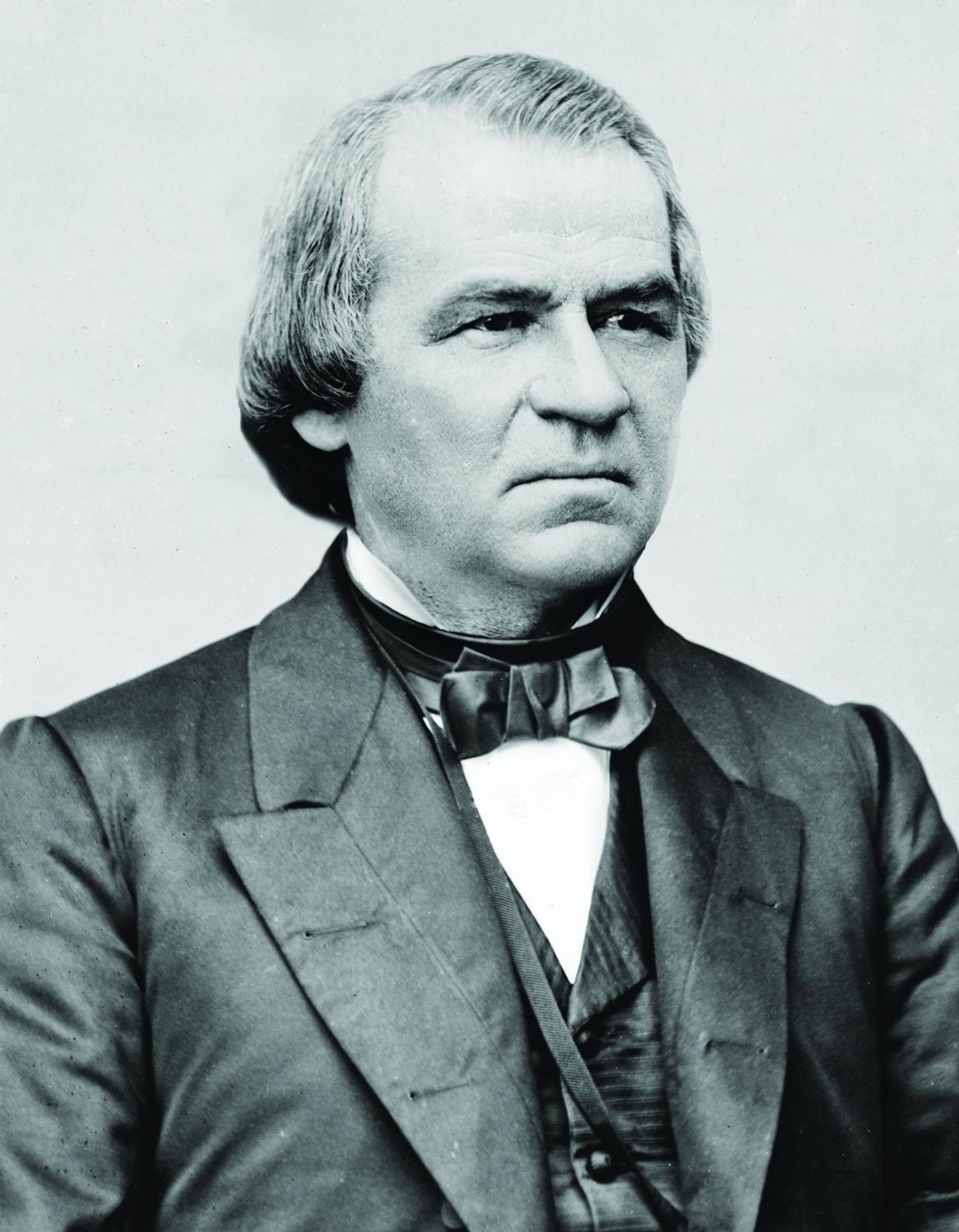 Efforts will lead to further polarization

While it’s unquestionable that Trump has taken condemnable actions in office, impeachment is the wrong forum to address them. Ultimately, the current push to impeach Trump will prove to be a divisive waste of time.

Since impeachment won’t successfully remove the President, the question becomes whether or not the process of impeachment is worthwhile.

As explained by Harvard Law Professor Emeritus Alan Dershowitz, the impeachment clause was implemented in the constitution as a fail-safe to remove a tyrannical president who was refusing to step down. Since impeachment would be neither successful nor targeted towards a genuinely “tyrannical” president, pursuing this action would violate the sanctity of impeachment proceedings and possibly legitimize its use as a political tool rather than as a desperate last resort to ensure the continued existence of our democracy.

Perhaps most problematically for the Democratic party, impeachment against Trump would likely backfire, increasing his support. The Republican narrative that the Democratic establishment seeks to reverse his election through impeachment will only rally his base more, as his supporters will feel that supporting the President has become even more urgent in the face of such illegitimate attacks. This dynamic is why the impeachment proceedings against Bill Clinton were actually found to increase his political support.

With the 2020 election around the corner, the truly democratic way to hold the President accountable is to let the people decide at the voting booths whether or not he should be removed. Our country is polarized enough as is: there’s no need to pursue a dangerously controversial, profoundly divisive, and inevitably unsuccessful path like impeachment.