Political correctness is a term that has taken on many different perspectives over the years. The core meaning of being ìpolitically correctî is to speak, write, or express oneís ideas in a way that doesnít disparage any members or groups in society or exclude anyone from a narrative.

Political correctness originated as a term to support and define what it means to speak professionally and politely, especially within the realm of politics. However, as society has moved forward, the phrase has been expanded to represent systematic failures in politics, news, and the new generation.

Many people have challenged the idea of political correctness because they feel that it inhibits free speech and prevents society from dealing with complex and controversial issues fully and effectively. During Donald Trumpís 2016 Presidential Campaign, the idea of political correctness rose to the forefront of the election with his unorthodox and at times polarizing rhetoric defining much of his campaign.

Similarly to politics, many feel that in comedy and entertainment part of the message has to be controversial, mean, polarizing, or insulting for the piece to truly achieve its goal.

Another phenomenon that has overtaken both politics and pop culture is ìcancelî or ìcall-outî culture. These terms have become so widely recognized that even former President Barack Obama criticized the development on Twitter. Cancel culture refers to a culture, specifically on social media, where people, and more so public figures, are constantly publicly shamed or ridiculed for their mistakes and behavior that are seen as problematic.

As political correctness and cancel culture grow in pop culture, comedians have had to reckon with the effects of their jokes and have had to adapt in order to survive in their careers.

Comedy is Not More Constrained Today

The role of comedy in society has stayed almost exactly the same for hundreds, if not thousands, of years. Comedians have always said what couldnít be said by others and transgressed boundaries no one else could. This is undoubtedly important: comedians play an integral role in speaking on issues that are too taboo for others to discuss.

Today, many lament the fact that political correctness has tightened the window of acceptable discourse for comedians. However, this is purely a mythñrather, the borders of said window have simply shifted.

In 1972, George Carlin released his comedy album ìClass Clown,î in which he gives his infamous monologue “Seven Words You Can Never Say on Television.” Of course, Carlin mentions and explains each of these seven words, and when performing this, was arrested for ìdisturbing the peace. A few years later, a more developed version, called ìFilthy Words,î was broadcast on the radio uncensored. The corporation that owned the radio station that broadcast the monologue was subsequently sued by the FCC, a case that eventually went to the Supreme Court (FCC v Pacifica Foundation). In this time period, many other comedians, such as Lenny Bruce, were arrested for jokes deemed too offensive or outrageous.

In 2019, when a comedian uses any of the seven words, and they are used quite frequently, nothing happens. The words, or at least some of them, are accepted as part of speech, and by extension comedy. Profanity is nowhere near as taboo as it used to be, and ìSeven Words You Can Never Say on Televisionî certainly had an impact on public perception.

To pretend that comedy has narrowed its boundaries on acceptable speech is historically ignorant. Transgressing boundaries has been a key component of comedy as long as comedy has existed, all that changes is the exact location of said boundaries. 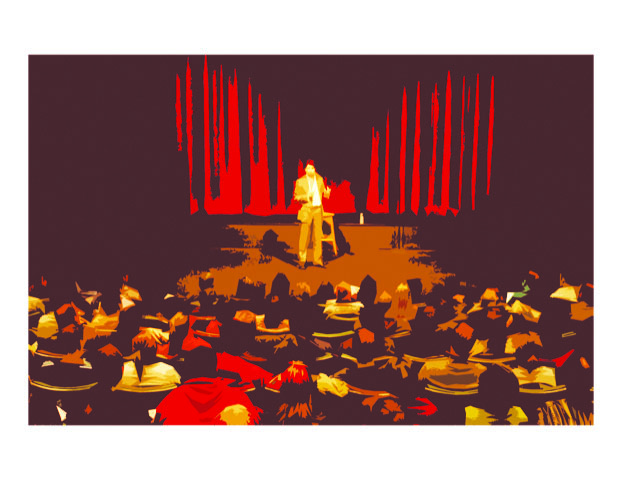 Jokes Should Not be Politically Correct

Comedy is subjective. Just like movies, not everyone is going to like a particular joke. But comedians should not limit their controversial jokes because someone, somewhere, is slightly offended by it.

After the Golden Globes, the host, Ricky Gervais, was condemned for his controversial, not politically correct jokes. His jokes spanned from ISIS creating the new Netflix, Jeffrey Epstein, and a few vulgar jokes about the movie, “Cats.”

The Merriam Webster dictionary defines political correctness as “conforming to a belief that language and practices which could offend political sensibilities (as in matters of sex or race) should be eliminated.” In the past few years, more people condemn comedians for sharing jokes that arenít deemed as politically correct. The sole goal of a comedian is to make people laugh, not to be worrying about whether what they say offends someone.

Politicians and newscasters should certainly be politically correct, but comedians should be pushing the boundaries and calling a few people out. It is only starting a conversation with laughter. Rather than starting a conversation about why the particular joke is offensive, people are jumping to the extremes: boycotting comedy shows and sitcoms or blacklisting a comedian.

Just like Ricky Gervias tweeted after criticism, “1. Simply pointing out whether someone is left or right-wing isn’t winning the argument. 2. If a joke is good enough, it can be enjoyed by anyone. 3. It’s not all about you. 4. Just because youíre offended, doesnít mean youíre right.”

In the end, comedians should continue pushing the boundaries. Comedy is a way to talk about issues that weíre too uncomfortable or afraid to approach. If we canít joke about matters of sexuality, politics, pain, and even death, we lose a way of analyzing society. 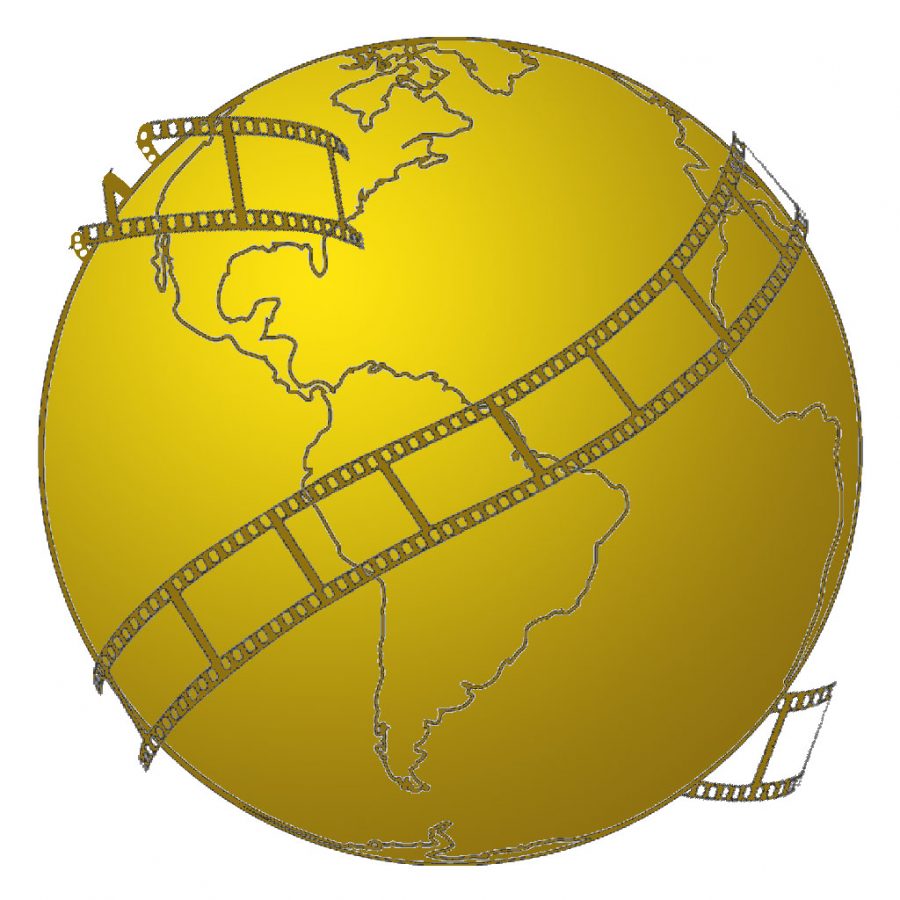 Every winter, dedicated Golden Globes viewers tune into this annual award ceremony that takes place at the Beverly Hills Hilton in January. What changes, though, is the host. This year featured Ricky Gervais, a comedian and writer, for his fifth time hosting the Golden Globes.

Prestigious and talented actors commemorate one another, and the lucky and deserving few receive a Golden Globe for their role in a movie or television show that aired in the previous year. The ambiance of this event does not align with the tendencies of Ricky Gervais humor.

Specifically, Gervais opened the event with the statement, “If you do win an award tonight, don’t use it as a platform to make a political speech. You’re in no position to lecture the public about anything. You know nothing about the real world.”

Large events, such as the Golden Globes, have become a platform for political statements. For example, at the Grammy’s in 2018 more than 300 famous stars wore a white flower to draw attention to the Time’s Up movement. Additionally, stars have used their acceptance speeches as a platform for political movements. For example, Maggie Gynllehal delivered a very influential speech at the 2015 Golden Globes when she won an award.

Gervais’ statement flies in the face of this stars who choose to use their speech time for politics. His argument attacks stars who are trying to best utilize their limited, but crucial, minutes viewed by millions.

What’s more, Gervais’ jokes border and crossed the line of appropriateness. He was bleeped two times. This is not unheard of, but the fact that these inappropriate statements were scripted is unique.

His lacisidical approach brings an unnecessary amount of mockery to an otherwise very prestigious and important event for Hollywood actors and actresses. Luckily, Amy Poehler and Tina Fey are scheduled to return to host the Golden Globes in 2021. Ideally, they will create a new atmosphere and bring the golden back into the Golden Globes.