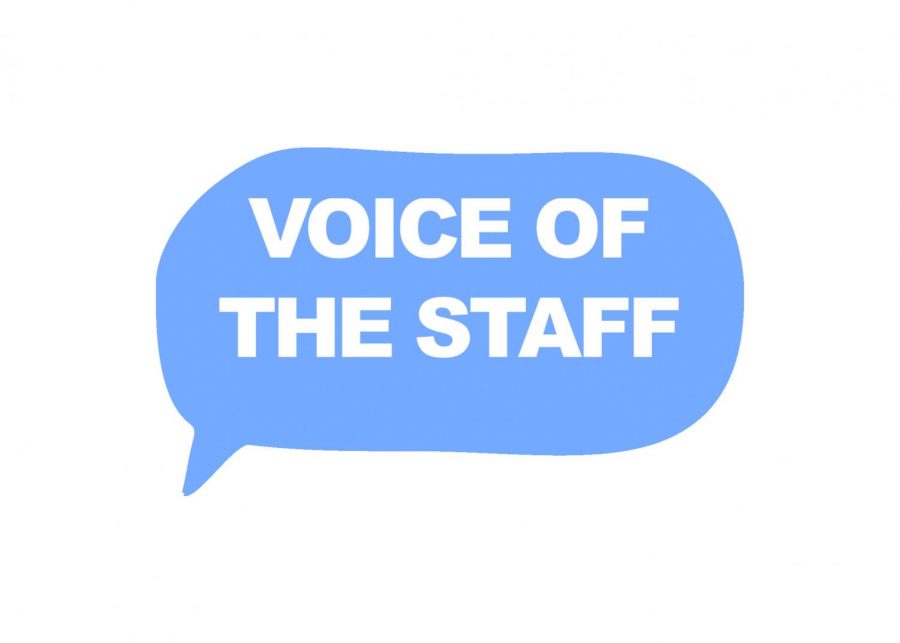 Amidst the uncertainty of the COVID-19 pandemic, the College Board and ACT Inc. have decided to cancel the SAT, SAT Subject Tests, and the ACT, leading to a rise in the argument for colleges and universities to switch to a test-optional application.

This pandemic has provided a perfect opportunity for schools to reimagine standardized testing and move away from the problematic, discriminatory testing system that a majority of schools use as a major factor in the admissions process. Even though most colleges acknowledge the socioeconomic status, race, ethnicity, and background of each applicant, these tests highlight disparities between students depending upon their family’s available resources and access to test preparation. Some schools have begun to switch to test-optional for the Class of 2021, due to test cancellations, but it is most likely that very few will permanently remain test-optional institutions.

Yet another factor within the continual use of these mainstream standardized tests is the problematic background and racist undertones that they perpetuate. The SAT was originally created by a eugenicist looking to justify white supremacy and a racial hierarchy within the US Army. He then reformatted it to create the SAT, otherwise known as the Scholastic Aptitude Test, for colleges and universities.

While many people now do not know the histories of the mainstream standardized tests, they still continue to solidify the lines between students of different racial and socioeconomic backgrounds. Even though there have been attempts to make the tests more fair and equal, such as adversity scoring, even that creates more barriers between students of different backgrounds.

Students that are able to submit their test scores may have an advantage in the admission process over the students that do not submit scores or do not take a test, further impacting minorities even though many schools are deciding to go test-optional. It is hard to imagine that displaying a test score would not be taken into account if a student submits one–it can only be to their advantage to display one–which, again, will recognize students that had the resources to take the test and get a score that is “submittable.”

This raises the question of if the only way to fix this issue would be to completely get rid of standardized tests in the college admission process. Yet, then would there be more of an emphasis on grades, GPA, and extracurriculars? The real, pressing question is that of fairness and comparability: can we really put trust into college admission offices to make decisions without these simple numbers.

This recurring question of fairness causes many students to question the overall admission process at colleges and universities. A multitude of schools are known to prioritize legacies and students from a higher socioeconomic status that may be able to contribute fiscally to the school–more so than just their tuition. Also, since many colleges have been predicting that they are losing millions–maybe billions–of dollars due to the pandemic, institutions may prioritize admitting students that are able to pay full tuition instead of selecting students for their academic abilities and accomplishments while stating that their selection processes are “need blind.”

While standardized tests are problematic, they also allow for schools to be able to compare students’ intellect because each grade takes the same exams. Even though they work to create a way to make students comparable to each other, because some students are able to have the opportunity for test preparation and tutoring, the tests also construct a disparity between students from varying socioeconomic backgrounds.

At the end of the day, college admissions are reliant on so much information that trying to compare completely different people by a single test will not give a college the right answer for admission. There has been so much research showing how these tests are not comparing people equally. In these tests, fairness has completely fallen out of the window. So what happens when all of the fairness is gone, do we reformat the admissions process? Perhaps COVID-19 will be the catalyst in this discussion to create a more fair admissions process for all students around the world.

More on College Board and ACT Inc.

Test-Optional Schools For Class of 2021