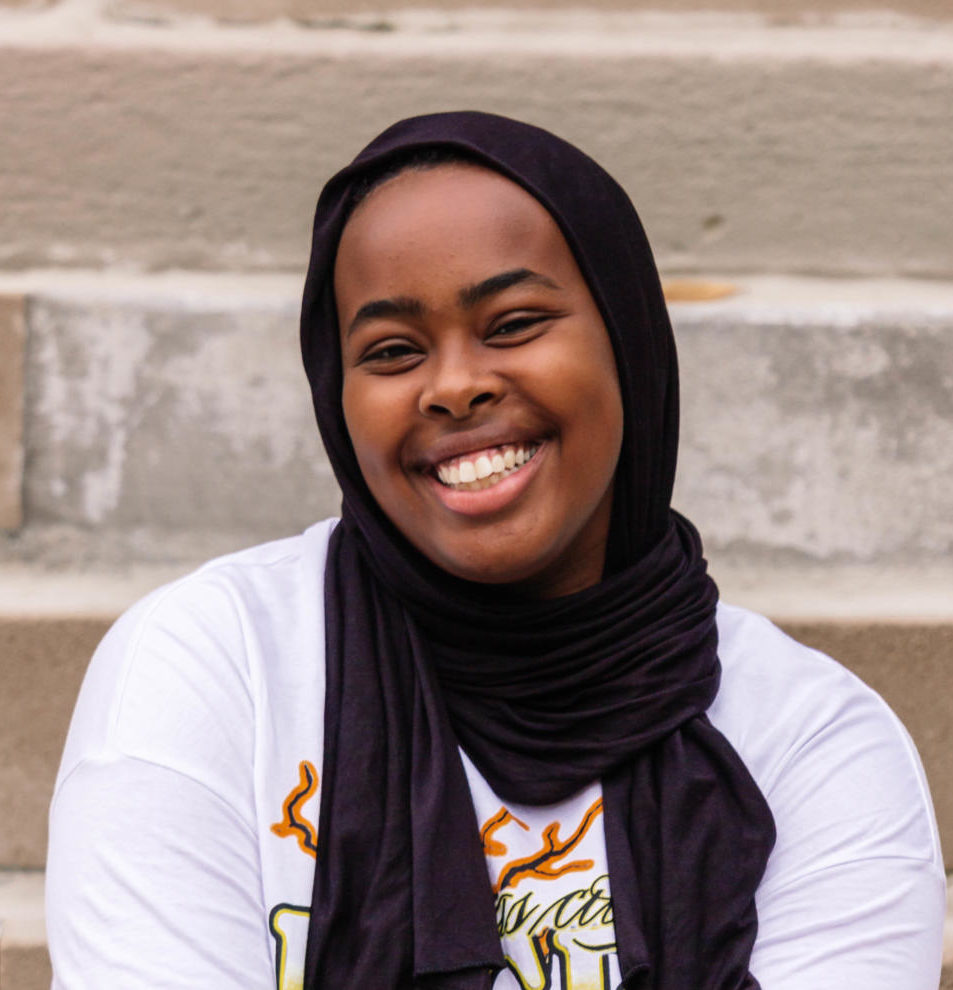 This summer, Habon Samatar ’22 spent two months traveling, visiting Kenya, Dubai, and Turkey. She spent two weeks in Nairobi, Kenya visiting her brother, and from there her family went to Dubai. While there, she visited the Burj Khalifa, Dubai Mall, and jet skied with her family.

Their next stop was Turkey where they landed in Istanbul to visit and spend important family time with her aunts. She also visited one of the oldest and most famous markets in the world: the Grand Bazaar.

Despite the distance between the two, Samatar was able to connect her experiences in Istanbul to her life in America. She mentioned that the skills she learned in Istanbul she would definitely use in her future.

Seeing Istanbul was also one of her favorite experiences of her summer travels: “I think that just the aspect of Istanbul–it’s very similar to New York in that sense–it’s more of a major city… I felt like I learned a lot there because I learned how to ride the train and how to speak Turkish and use their money and call taxis. I think that whole experience was super memorable because all those things that I learned over there I can take and use here. When I continue to travel, hopefully, I can use it in other ways.”

Samatar’s second stop in Turkey, and her favorite place she traveled to, was “Antalya, Turkey. It was right next to the Mediterranean Sea… it was such a nice place and right next to the beach, just super relaxing. I think that was just a super nice trip.” The sun-kissed beaches and the summer weather complemented each other as Samatar relaxed with her family.

In the final few weeks of her travels, Samatar returned to Kenya where she embarked on a safari. She observed lions, buffaloes, and giraffes. Following the safari and nearing the conclusion of the vacation, she visited Mombasa, another large city along the East coast of Africa.

Reflecting on her summer, Samatar comments on how much she learned about the world: “There’s so many more identities and stories than what I originally thought. Because I always knew that there were a lot of people, but I never realized how much of a vast difference there is of identities and cultures that I never really acknowledged… I also didn’t realize that culture is such a big aspect, and even though in America there are a lot of cultures, when I went to other places there’s more of one culture or a couple. I think it was just super cool to experience that.”

The biggest shock was hanging out with her friends after returning, and how unusual their interactions seemed to her. “I’m super close with my friends, but those two months away and learning other cultures and not interacting with American culture was so weird. I almost felt like I was watching myself interact with other people instead of being in my body, almost an out-of-body experience,” says Samatar.

For Samatar, this culture shock emphasized just how different cultures are, just two months away had a large effect on her. “I didn’t even realize what it was until I talked to my mom’s friend, who was saying that when you travel a lot and then come back, it’s like a whole other experience, I mean, right now I’m used to it, but when I first hung out with my friends it was really weird,” she adds.

As Samatar walks through the halls, she radiates a glow of positivity that seems to be passed on to everyone. Samatar strives to stay positive and motivated through the year. She views positivity as a way to be grateful, and find light in a world of many struggles and issues. “I am so privileged for what I have and who I am, I think that I have to appreciate it while I can, because you never know what’s going to happen… positivity is a great way to look at places even when there’s so many people struggling and going through stuff, if you are positive and you look at that aspect in school and everything, I think that can rub off on other people,” she says.

Samatar notes that she wants to keep an open mind about her future and the world, and that traveling for school, as well as for fun, will allow her to do that. “I think that there’s a lot more out there than we know, and if I say that I just want to do one thing, then I’m just going to focus on that one thing and not see everything.”