Boys’ Soccer Look Ahead to the Future 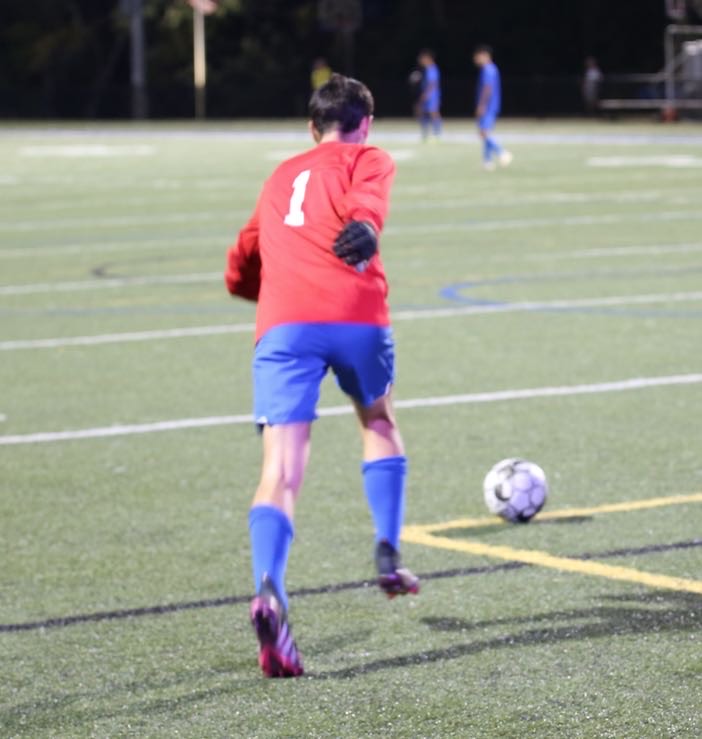 Boys’ soccer had a very rocky season, and Max Vezmar ‘26 provided some reflections after his first season on varsity. “We had kind of a bad start to the season, but we are looking to redeem that in the playoffs” says Vezmar. With a 3-11-2 finish, Vezmar said “we had a lot of quality, we played well, but we just didn’t get results in the game.”

In addition, he highlighted a strength of the team, being that “we still have the passion to go on to win,” a good trait for the postseason, he says that a weakness would be “experience, or age, because the players that are playing right now are still new to being a team.” One of Vezmar’s favorite teams to play this season was Minnehaha Academy, because “they were one of the most competitive teams we played, and both matches we played with them got pretty intense.” Altogether, Vezmar was pretty happy with where the team is currently and they will certainly come back better next year.